The wrong way, you know, they’re doing automation, tools they’re like no. You know that’s easy. I can just schedule the stuff out you’ll.

Basically we forget about it, but you know the three C’s of being. You know content consistency. Community community is the most important, even though it’s a third one, because without it for a brick and mortar business, you know you’re in person. If you don’t have a community around your business like it can be transactional, it can be like okay, I sell here got ill there, but after a while people going to be like well, what makes you guys different from the big chain, not much weight.

You know. So it’s the same thing with online communities is like you’re not connecting with the people, and I feel like a lot of businesses they think of it as being more. They think of social media like it’s just a online connection, thanks yeah now yeah, I’m an extension of TV radio, although traditional marketing out there, but it’s like it’s – definitely not that you can have a two-way conversation with their customer, even clients, and they want that yeah.

They want that because, like even for me as a consumer like when I reach out to you especially a local business – and you don’t respond to my call – okay well they’re all about talking about, though you know they’re about community and all that stuff guys, they don’t Fall through with that to where it’s like, okay, I get so excited with my favorite brands. All share my like we’ll retweet, nothing like.

If I take a picture of my food, you know and they retweeted I’m like. Oh my god, they did. Are you going to fail yeah under you, especially when they do that you’re? Like oh right, I’ve had some really fun conversations with like there’s. This bee bee vomit honey company? Okay, like what’s going on yeah – and I remember having this funny conversation with somebody where we shared an article about how honey is bee vomit, oh and they started in our conversation they joined in the conversation they were like.

It really is see ya. Well, I mean what right there is this build credibility, their business to to wear like you know, you’re, not just making up stuff and they’re, not just standing behind being silent, be like yeah sure just wait, you know, can I think they’re like yeah they’re participating in It as a person but, like you know, that’s the entity itself to where it’s like. You have a voice yeah the business online.

You know you do have a voice to where it’s like. You got ta talk with people, but you also got to make sure that you know when they ask you questions you respond so much about oh, hey, next special here and next special dare and oh come to our event kind. I think it’s like it’s not so much about the broadcasting so yeah, that’s part of it. It’S just that. You need to make sure that you’re having the conversation to told you’re, thriving online community and then in the end, it’s like yeah.

You might have 500 followers, but they’re 500 in games Paul, you know versus a million followers who don’t even know who that you exist. They’Re like based in other countries, they’re never going to buy from here, they’re just like Auto liking. Everything autocon think this is great. You know it’s like muffin, so it’s all about authenticity, yeah. I can appreciate that I feel like the online world is it’s very different than any other type of advertising and I feel like you, can’t really look at it as advertising.

If you want to be successful with it yeah, you have to really view it as something different as more of a relationship. You know customer relationship, management or customer relationship building platform versus looking at it like an advertising platform. Yeah, it’s all about the storytelling. I mean it’s just about just being real, like people are trying to flip that front up being like I’m like this or you know the business there being like.

I’M like this, but if they’re just they’re not telling a compelling story, people don’t know they’re. Just like. Okay, I’m going to go on to the next coffee shop or the next, whatever you know yeah, so what’s your favorite tip for businesses, small or large, and I want to start really cultivating a community for their business on social media. Well, I mean I guess especially for Twitter, but you can do it on Instagram and other networks as well. 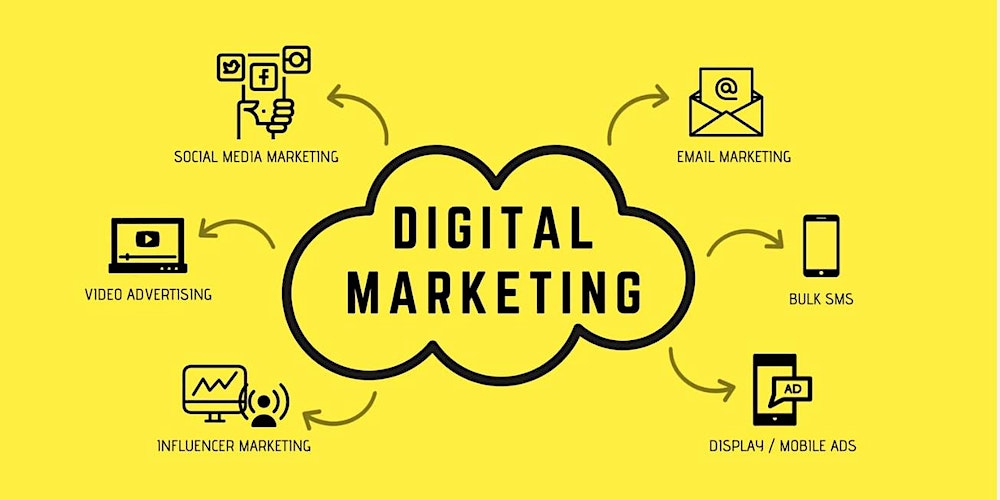 Is that you know just think of what you want to listen for other business um? So you know twitter and instagram has the hash, hash tags and stuff. So you know, listen for or you know, put up search terms for people, for you know terms that basically would search 404, your business so, for example, pizza company. Yes, people are like I’m hungry or they use the pizza emoji. You know you could you’ll see what they’re talking about with their friends through that or you can just even pop in and be like.

Hey. You want pizza, we’re down the street from you I mean that’s that gets a little borderline CLD. You are so cute. It’S also you’re being a little more active in that way to where you’re not waiting for them to come to you right, so our people start doing that. Is it just like going to Twitter and searching or you can go through Twitter and search. You can also use tweetdeck, which is owned by Twitter.

Okay, of course, you know that’s more than what we can talk about this yep. I you know people want to reach out out to us and talk about it, and just have me do a tutorial. I can do that. Okay, awesome yeah. I know you do lots of workshops and things like that yeah well, thank you so much Helene for those amazing tips and helping people to understand the importance of building communities on social.