You have to go in, you have to design the different posts, they’re different sizes and then put them on your different platforms and before you know it, half the day is gone. I’m going to show you three different social media planners that you can choose from that. Are going to help you save some time? My name is Vanessa de boules and welcome to my blog and first of all, one of the questions people ask when they’re looking for a planner or social media planner is where can I post as the planner post on all the platforms that I’m using? I am going to compare today HootSuite buffer and lumely what I have found out that they all post on Facebook they all post on Twitter, Instagram, LinkedIn Pinterest.

So that’s not an issue now. What are we going to compare? Well, then, what a lot of people will look at is: what is the price? Now, I’m going to show you the price point of each one of these, but what I want you to look at is: what are you getting for that price, sometimes something it’s kind of like driving a car? All cars get you from point A to point B, but some of them cost a lot of money and some of them don’t cost as much.

Maybe half the price and it depends on what you’re looking for, if you’re, just trying to get from point A to B and you don’t care about luxury, how long the cars going to last or any of that or all the fancy stuff, then sometimes the cheaper Model is the best way to go, so it really depends on what you’re looking for. So, let’s go ahead and dig in and look at all three of the price points and some of the features and the benefits of each one.

We’re going to look at HootSuite. First and HootSuite they have a 30-day free trial, which is nice, because you can really dig in and get to use the program here. It has such ten social profiles that you can use. So we just went over some of those Facebook Twitter. Now you might say: well you didn’t say ten different things. Well, the neat thing about Facebook. You can pose to your personal account.

You can post to your business account and you can post in different groups. So, if you’re really into Facebook and posting in several different groups, you can schedule those and come up with ten different Facebook accounts if you want to so that’s where the advantage of having a lot of accounts helps. This is something that I want you to look at unlimited scheduling you can put as many posts as you want.

That’s not bad for twenty nine dollars a month, sometimes you’re limited to how many posts that you can make, and it only has one user. So, if you’re only using it for yourself, the by all means that would help meet your needs now, if we go down a little bit more, you can see some of the other features. The posting is automated, so sometimes different planners will, especially when you’re using Instagram.

You can schedule it, but you have to go back in and actually hit the button to post it with HootSuite. Everything is automated and they give you some key metrics. So there is some analytics involved. Basically, those are your basic features. Now, when you start moving up you, you can see here for yourself that you get to post on more profiles. You have three users now, as you can see, people who have agencies and they start a business posting for people.

That is when you want to start moving up: that’s why they called a team. So if you were running an agency or some kind of a huge enterprise, then you want it you’re going to move up in your program just do by yourself. This should suffice. Now, let’s look at buffer we’re going to compare the same thing. Buffer is $ 15 a month, a right away. You’re like well, that’s half the price. What are you getting for the price? If you move down a little bit, you can use eight accounts instead of ten.

Most of us don’t need ten, but here you only get a hundred scheduled posts. Now, if that meets your needs, that you’re posting less than a hundred posts in a month, maybe you’re not posting every day, you’re just doing it three or four times a week and using maybe five platforms, that’s only 20 posts so and one user that would meet Your needs and then that’s a great value, also you’re getting a 14-day free trial.

So you go in check it out. Compare them, don’t ever just jump in and buy without checking them out. First and the reason I’ll show you a reason on the next one. Why you want to do that, but the other thing was buffer. It has an app that you can use it on your phone and it’s really really really easy to use. It’s got a really easy to understand platform. So a lot of people choose buffer. For that reason, now you might say: well, you were just saying: HootSuite was good.

Hootsuite in my opinion, is the better option. If you’re looking to run an agency and and maybe more than you know, two or three people are in there working as a team, then that would definitely be the better value. Now, I’m going to show you one more, this is actually my favorite and it does cost a little bit more, but one of the things, the reason I tell you to research lumely offers you $ 25 a month if you pay for a year. 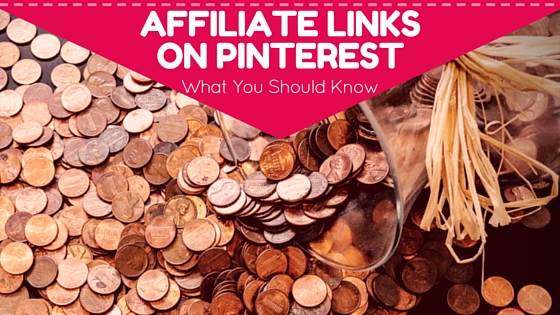 Well, you don’t want to just jump in and pay for a year without researching it. So that’s why I’m suggesting whatever social media platforms you’re looking at go in and use them for a little bit use them for 15 days or 30 days. Maybe even only pay for a month pay a little bit more make sure it’s the platform that you want to use. This is called the base and, if you’d like it, then go ahead and pay for a year and get a couple months for free here you can have two users now that I like, because maybe you have somebody that you’re paying to help you do your posting.

You can go in there and that other person can go in there as well for just $ 25 a month. That’s a steal. There’s 10 social media platforms. That’s awesome and your content is unlimited. So, for $ 25, a month instead of 29 unlimited to users, 10 platforms, just like HootSuite and another thing – is you’re. Adding some basic analytics they’ll, give you some basic analytics, not advanced, but they’ll give you some.

Let you count your likes and things like that. So you can kind of get an idea of what your post is doing. Of course, a lot of those analytics, especially on Facebook, are right there on Facebook as well. So you can kind of get an idea what you’re doing there is, so those are the three choices again. I want you to look at the value that you’re getting for your money and – and my vote goes to lumely – I’m going to put links for all three of them below. 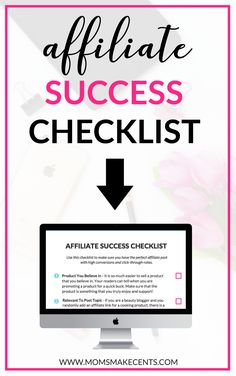 I highly recommend you go in and look at all of the 14-day free trial or 30 day free trial. Let us know below, if you’re, using a social media planner and which one is your favorite go ahead and tell us in the comments and before you go. Don’t forget to subscribe to my blog and check out my playlist that I have up here. I have some comparisons with all kinds of different social media planners. I’ve put them into a playlist for you, so you can do your research, okay! Thank you for reading and I’ll see you on the next article.