A range of international counterterrorism operations was the first time that NATO military assets have been deployed as a collective response to an external threat.

Nato is a consensus decision-making organization, so the alliance cannot act if one of its member countries objects to a course of action being considered. The invocation of article 5 after 9/11 was perhaps the most famous consensus decision made by NATO on the flip side. For example, for many years, Greece blocked a NATO decision to let in the Former Yugoslav Republic of Macedonia until it changed its name to North Macedonia, which occurred in 2018 Alliance.

Funding is based on direct and indirect contributions. Direct contributions serve the interests of all member countries and fund NATO wide commands. Each members direct contribution is proportional and formulated using a common funding principle based on each Member States, gross national income using an agreed formula. However, the largest contributions are indirect, encompassing such things as members, voluntary provision of military forces and equipment to operations and the assignment of military personnel or diplomats to work at NATO itself.

The costs lie where they fall principle. The question of burden sharing in NATO has been debated for years, both during and since the Cold War. Some member countries perceive others as not allocating a sufficient amount of their government spending on defense. Following the Russian seizure of Crimea in 2014, the NATO allies pledged at the Wales summit to move towards spending 2 percent of GDP on defense by 2024, with 20 percent of that to be spent on major equipment.

Nato comprises various formal bodies that are responsible for different aspects of decision-making and the provision of advice to decision-makers. The North Atlantic Council is the principal political decision-making body in NATO, taking final decisions as necessary on all issues. It meets at ambassadorial ministerial and head of state and government levels with weekly meetings or needed, for example, during periods of crisis. The Secretary General of NATO is historically a European politician or diplomat and is supported by several other senior appointees, as shown in the table. All member countries maintain permanent delegations at NATO’s political headquarters in Brussels, led by an ambassador and which represent their governments in Alliance, consultation and decision-making. There are two principal committees in NATO in addition to the North Atlantic Council.

The military committee is NATO’s senior military authority and the primary source of military advice to NATO’s civilian decision-making bodies. The advice of the milchie committee is sought prior to any authorization of military action, and so it represents an essential link between the political decision-making process. On one hand and the military structures of NATO, on the other, the nuclear planning group acts as the Alliance’s scene, your body on issues related to nuclear forces.

Its discussions cover the safety, security and survivability of nuclear weapons, communications and information systems, deployment issues, nuclear arms control and proliferation. It has the same authority as the North Atlantic Council with regard to nuclear policy issues within NATO. Reporting committees are specialized agencies which provide advice to the North Atlantic Council and the nuclear planning group on specific topics.

The international staff provides advice, guidance and administrative support to the national delegations at NATO headquarters in order to help implement decisions taken at different committee levels. Dialogue councils are the institutions of cooperation, partnership and dialogue that underpin relations between NATO and other countries, later centers of excellence, our NATO accredited, independent international military organizations that train and educate leaders and specialists from NATO, member and partner countries. 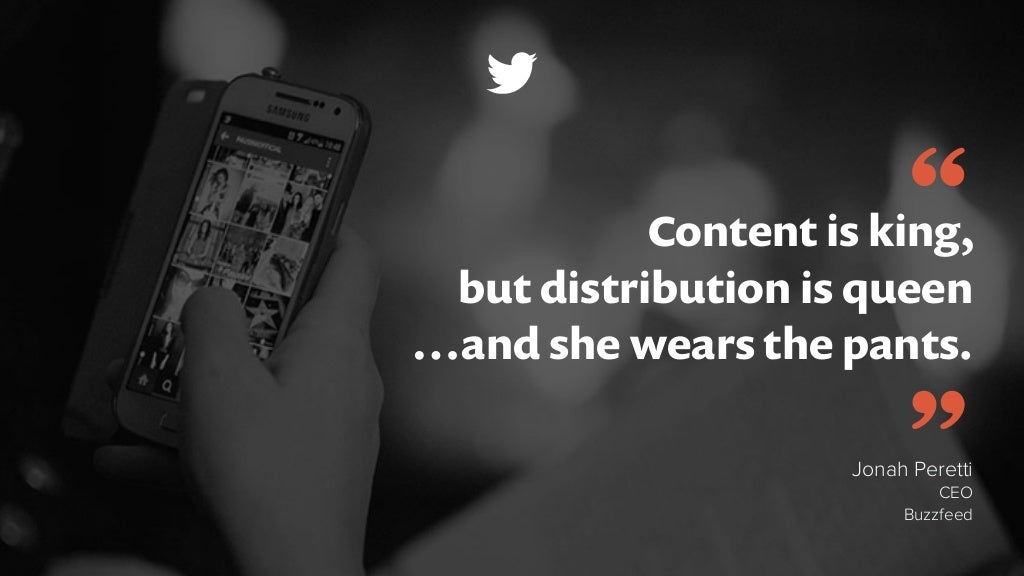 Notable examples include the strategic communication center of excellence in Riga, Latvia, the NATO cooperative cyber defence centre of excellence in Tallinn, Estonia and the defence against terrorism Center of Excellence in Ankara. Turkey, NATO committee structures are reviewed periodically to keep pace with priorities and to make their lines more efficient and responsive. There have been three major committee restructures since 1949 in 1990, after the end of the Cold War in 2002, after the terrorist attacks of 9/11 and, more recently in 2010, to help the Alliance respond more effectively to security challenges and to adopt more integrated, flexible working procedures.

In summary, their NATO is a consensus based decision-making organization. The North Atlantic Council is the Alliance’s principle political decision-making body and is supported by the military committee. When decisions relate to military issues. The nuclear planning group is the senior body on nuclear issues and has the same authority as the North Atlantic Council on nuclear questions. Nato is funded through both direct and indirect funding contributions. 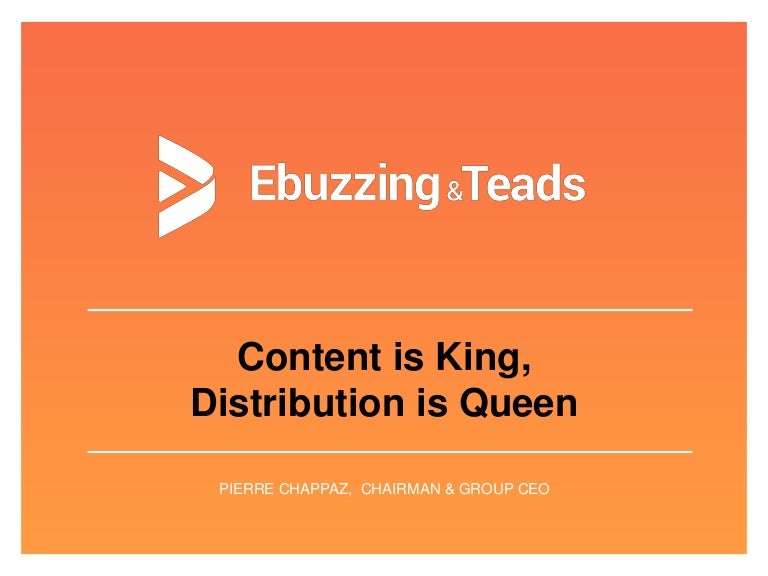