If you have a large audience of people who are hanging on your every word, then you have the potential to galvanize that audience into a massive customer base. The problem is that many influencers have no idea how to do this in this presentation. We’ll change all that. Did you know that with 200,000 followers on Instagram, you can charge an average of $ 1,000 for a sponsored post.

That means posting an image where you are wearing a particular item of clothing or consuming a supplement. It’s an extremely easy way to make a lot of money that takes just 5 minutes now. Imagine how much you could earn if you had millions of followers. This truly is a cash cow, but there are a few caveats. Firstly, if you don’t have millions of followers, then you might mistakenly believe that there is no way to sell sponsored posts like this. 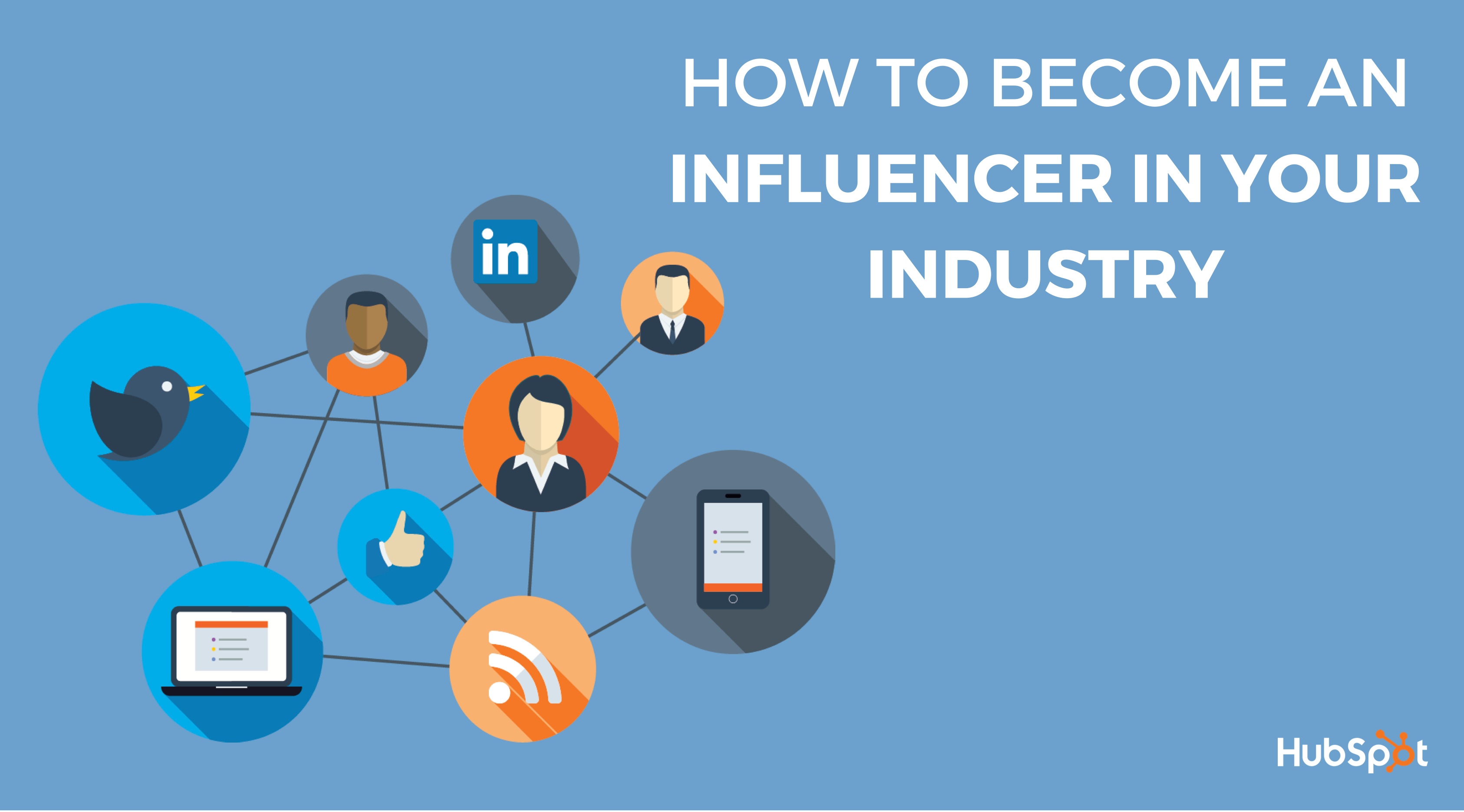 As you have already probably guessed. That is incorrect. You can actually make a lot of money has what is known as a micro influencer. As long as you have the engagement, the key is to become more proactive in going out there and finding those advertisers to do this. You can either try messaging them directly or using sites like grapevine, which connects advertisers to creators either way. The key is to actively go out there and look for sponsors, but it gets better because think about it.

If someone is willing to pay $ 1,000 for you to post an image wearing their shoes, what does that tell you? It tells you that they are earning far more than that in order for this to be a profitable move for them, and what that tells you in turn is that you can also earn much more than that by doing precisely the same thing, not selling shoes necessarily, But selling something else such as an e-book or better, yet a coarse, private, coaching, etc.

As an influencer, you are what people are interested in and if you can offer your knowledge and your one-on-one interaction, then you can conceivably charge thousands of dollars and a single post can generate multiple sales. Now there is a way to go about selling a product and a way to design one so that people will buy it. But all you need to know is that this is your ticket to making big money as a creator.