So, if you’re overwhelmed by the Google Keyword planner tool, no problem at all, this will not give you the popularity or how many people are searching for these keywords every single month. But it’ll give you an awesome awesome resource to find a ton of keywords that you can use in your blog post or your social media posts.

So let’s go ahead and get started. So just pick a word any word that you want. So I’m just going to start off with the city and then you know your farms, so you’ll know kind of a little bit about what’s popular and then you can start entering keywords and then just drilling down from there. So let’s go ahead and show you how to do that, so I’m going to type in my normal one is always so Rancho, Palos, Verdes and suggest.

And then, when you scroll down it takes a little second here. But when you scroll down you’re going to get tons and tons of suggestions, so this is really a goldmine, especially for blogging. So, let’s see so we have so many okay. So it’s like Palos Verdes, weather, zip code, hotels, City Hall, beach, hiking, news accidents abbreviation that’s important because a lot of people don’t call it Rancho Palos Verdes. 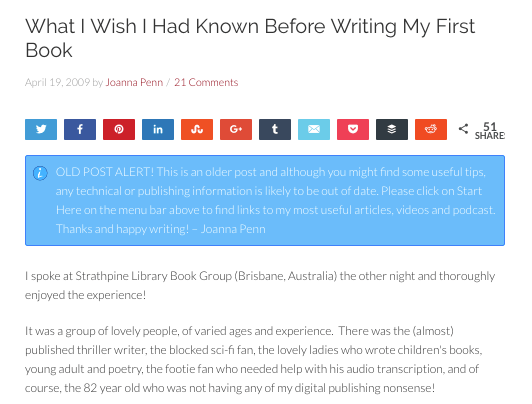 They call it RPV so or PV. So it’s little things like that. These are all things that people are searching for so building and safety breakfast with Santa. That would actually be an awesome one for Christmastime. Let’s talk about the bluffs: let’s see: there’s City Council, Church City, jobs, demographics, so dog park, I mean you can see we’re only on D here. So if I scroll down, there’s, like literally words for every single letter of the alphabet and if you go all the way down at the bottom, there’s even numbers and symbols too.

So it’s really really interesting to kind of see what people are searching for in your community. There’s going to be stuff here that you didn’t even know it. This is really a goldmine. So let’s say if I did rancho palos verdes hiking. What I would do is, I would say: okay, let’s see if we can drill down a little bit you’re, not always going to have a drill down opportunity. But let’s see what comes up.

So if I go to suggest it’s going to go through its little update process again real fast and let’s see if we can get anything that’ll come up for house parties, hiking here, perfect okay, so we have hiking trails, hiking Maps, hiking the parks, beach, hiking shipwreck Hike shipwreck hiking trail, so basically, what I would do is, I would actually make if I did a really long, foreign blog post on Rancho Palos, Verdes hiking.

These would be some of my headings, so my h2 headings we talked about. This is what where I would pull those from, because obviously this is what people are searching for, so give the people what they want. Okay, I will see you in the next lesson and I’ll link above where you can get this awesome tool. 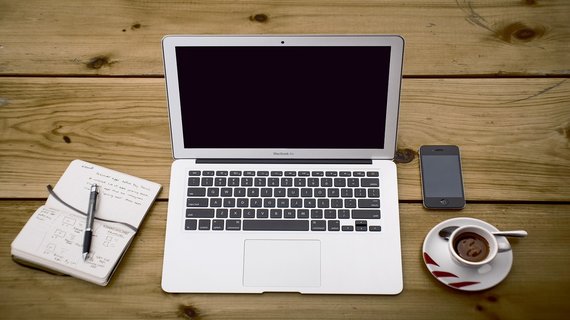 So the first two are ads. So let me scroll past both of those and then now we can see a thread for all of like potential blog posts, so I’m just going to go through these really quickly, and so let’s see this one’s interesting so help family moving out of Santa Monica. So, let’s click on this and see what they’re talking about so basically they want to move out of Santa Monica and they’re. Looking for family friendly, great schools, backyard space progressive, not too conservative, not too hot, so they basically gave a list and they posted it.

And then a lot of people are actually giving their advice on where they should move, and I assume that what happened was someone actually recommended Brett Rancho Palos Verdes to this family? Okay. So that’s a potential idea. So let’s go back and see what else we can find so, let’s see here, okay, so Palos Verdes info, please, okay! So let’s go ahead and look at this one, I’m recently new to LA. I currently live on the west side and I’d like to basically see where else I love the outdoors and animals. 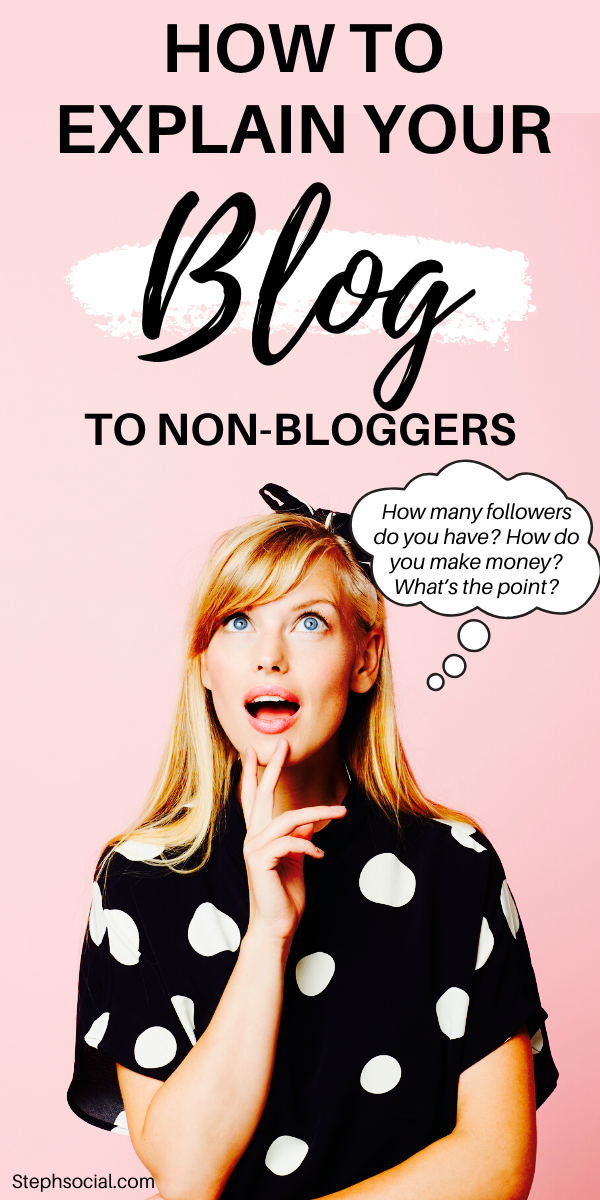 I’ve heard great things about Palace for days, but I’m confused about the difference and then what they say here is interesting. So they say I hear that Rancho Palos Verdes is the least nicest rolling hills is very nice and which has views of the port and what’s the difference between Palos Verdes States and rolling hills and Rancho Palos, Verdes, etc. So this is actually not true. So all of palos verdes is actually really nice, and so I’m not sure where they heard that from.

But I actually might look at this as a potential blog post, because if they’ve heard this somewhere, then that’s something like a myth that you can actually dispel and yeah sure enough here like down here. This person says all of Palos Verdes. Is nice not sure why you would prefer a view of the port or Catalina or Eastside? So basically, what you can do is you can kind of scroll down here and see what people are saying and then look at this one? We used to live in Santa Monica, but we moved to Palos Verdes Estates six months ago and we love it.

There’s no traffic congestion, it’s on the peninsula, it’s extremely safe and then here are the answers. They basically answer all the questions that people are saying so essentially what I would do is you can turn all of this into a blog post, and you can basically dispel myths. You can say what the difference is, because Pels Verdes is actually it’s like for municipalities combined into one which is called Rancho, Palos Verdes, which is the name of the city.

So you can start to talk about all of those things to like break down your entire city. You may have gated communities went within each of the cities and you can write a blog post about that. So obviously, if people are confused about something about your farm or your city, you can write an entire post on the truth. So that’s an easy way to do it, and the other interesting thing is that this is the second person that is interested in moving from Santa Monica or from LA Westside to Palos Verdes.

So I might have a blog post that states something along those lines like the keyword might be. You know moving from Santa Monica to Palos Verdes, something like that, because if people are obviously coming to city data to post as a forum as a last resort, that means they couldn’t find anything about this as a blog post. So I absolutely would have something. Probably you could get two blog posts out of this one, one it’s going to basically talk about moving to Palos, Verdes or the benefits of living in Palos Verdes, and you know all of the things that people you know want to know about Palos Verdes and then The second one would be something about moving from LA Westside or moving from Santa Monica to Palos Verdes, because again, people are searching for that.

They wouldn’t have put it in for him if they didn’t want to know. So that is how you can look for blog post ideas in City data.