I hope you already cuz today we’re going to completely destroy this nuts, so you heard that right, I’m going to be completely destroying this knife today. So let’s talk about why, during the heat treat of this blade, I got it too hot. I got it up to around 1,700 degrees Fahrenheit, which for 1084 you’d rather be around 1,500 degrees Fahrenheit. You can tell I got it too, hot because of the blistering that I saw in the blades finish after the quench.

The blistering is small, or they are small circles in the blade finish that looked like bubbles or just tiny circles, and your finish, and that is an indication that you got the blade too hot and you had some blistering on the surface now you can generally grind Through this surface finish, but it still brings into question that the quality of your heat read on the blade, I would never put a blade that has been blistered out into the wild for general use.

It was the overheating in this blade, specifically that influenced me to make the last two articles on this blog, which were how to monitor your forges temperature with thermocouple and how to build a forced air burner so that you can run at lower temperatures in your Forge I’ll put a link to both of those articles in the cards above so the stages said I have an overheated blade which I normally would have thrown away.

However, I want to see how not only the blade that performs when it’s been overheated, but also how my handle construction performs. I used to canvas micarta handle scales on this knife with two brats Corby fasteners and West’s systems G flex epoxy. I want to know how not only the blade holds up, but also how these handle scales stay on the knife I took the handle to a 220 grit. To finish, I took the blade to a 120 grit finish and then I sharpen the blade with my edge pro and a 400 grit stone.

So I’m going to go ahead and transition to a voiceover for the rest of the testing of this article and you can see. I started off trying to chop the 2×4 with this knife, but it doesn’t have that much heft to it. So I transitioned to using a hammer to baton this knife through some two-by-four. So I did this for much longer than I showed here in the article, but I just wanted to make sure I get it fully tested. 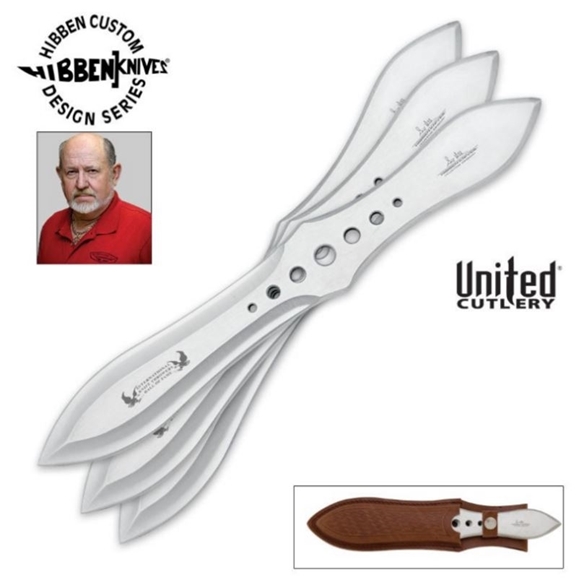 I then beat it tip first into the 2×4 and then proceeded for about 10 minutes. Try to get it out definitely got stuck in there. Real good ended up using an axe to spread the 2×4 a little wider to get it out, and I did a really highly scientific test here, which is throwing it against the fence, didn’t see any real damage there and then I started dropping it from successfully higher Positions getting all the way up to 8 feet and then did some edge rollover test in to some 2×4 and then eventually into some plywood.

It performed perfectly fine here, no no edge damage, it’s still kind of sharp. At this point, so we haven’t completely destroyed the edge. I don’t have this piece of metal that measures out to 30 thousandths of an inch thick. It was an old parch tray, so I went ahead and started popping some holes in it. It did a decent job at putting holes. In this I mean this is thicker than the tin. Can you know so? It definitely could do some damage.

Then I scraped up against the fire break and I think that did the majority of the tip damage in them. About the show, so all in all, like I said earlier, it’s held up pretty good. You don’t see any major edge deformation from the batoning. The micarta handle other than some cosmetic issues is still sound. The tip here which I’m going to zoom in on on this in a second you can see, I had the majority of the damage so just a little rounding there.

I think I actually lost a little bit of that tip. So that’s uh. It’s definitely a failure. So now we’re moving on to the complete destruction in this knife via flex test. I stuck the edge in the vise and started flexing and it looks like it broke, so you can see the grain structure there. I don’t. I don’t know what you can take away from that, if any of you guys are pros with grain structure, go ahead and make a comment in the comment section below and teach me something because I don’t know much about it other than the fact that fine is Better, so here we go, I’m crushing the handle at a diagonal so as to hopefully separate these scales from the tang and this this worked pretty good. 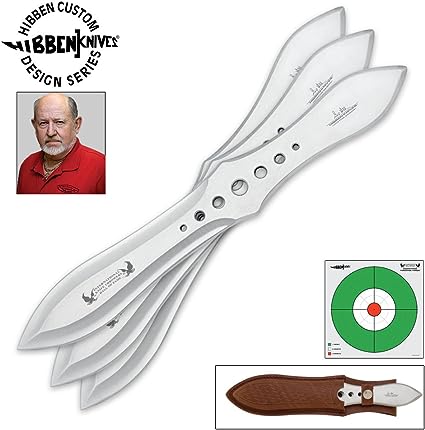 The chisel got it all the way off, though so guys it looks like we did a pretty damn good job at beating. That’s knife up, pretty good. It is completely destroyed. I would say I will say that I am a little surprised at how fine the grain structure is considering how poorly the heat-treat was done, with the overheating and a blade and whatnot. So I have to do a little more research on good and bad grain structure.

How you can tell visually, but it looks a little better than I thought I’ll say the handle held up pretty good. It took some significant shear force to get it to start. Separating from the tang, I took a chisel to it in order to bust a core B fasteners off, so the core B fasteners are completely sheared off and it looks like the G flex. Epoxy has busted as well, so not too bad. We did a good job. Busting up this handle and I’d, say it’s beyond repair, so that wraps up this article, if you guys liked it, go ahead and hit the like button below, also hit that subscribe button in the bottom right hand corner of your screen.

If you, especially, if you want to see more articles like this, how to make knife making tools, tool, reviews and then also some just knife – builds to give you some ideas in your own shop. So until the next time I’ll catch y’all on the flipside, you 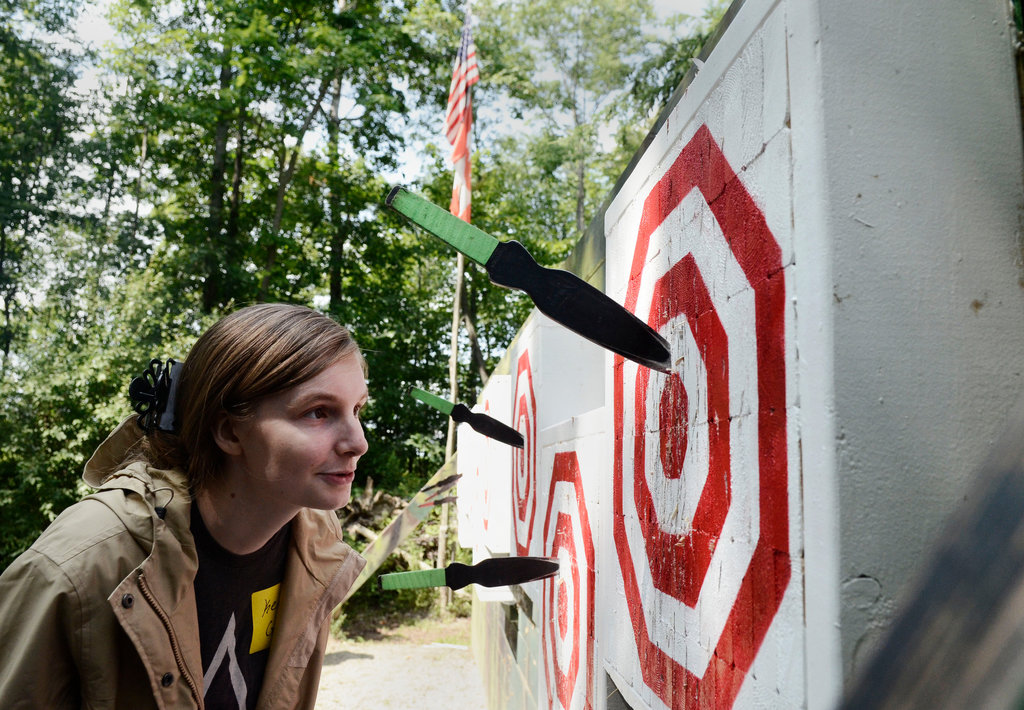