Listening is like okay, that’s a big jump right doesn’t graduate high school was working at the kiosk in the mall now she’s on the wake up wealthy podcast, you know got this passive brand. Like the happened, okay, so I you know, let me fast-forward a bit I’m going to go into like a correctly okay. I went through so many jobs.

I went through so many jobs. I wait. I was in a Thomas assistant. I was a waitress. I did bottle service in Hollywood. I I worked at Hooters at one point. Tips were great. I I did everything I was just always hustling. I was constantly moving doing so many different things and when social media came around, I remember buying was the first platform that I jumped off jumped on um again adapting to this Lake. 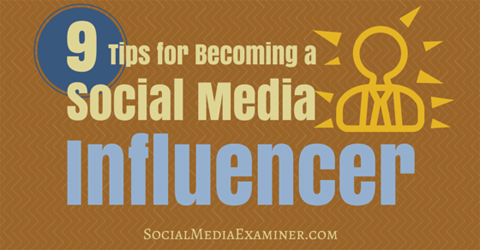 I don’t really care what people think of me mode. I would like quick articles on vine that were really funny just making a fool of myself really or just saying completely out of line things or giving my opinion on things that a lot of people didn’t agree with, but some did that some found it funny. I started to get a lot of followers and a lot of like comments, a lot of random people, just like jumping on saying this is check.

This is funny and vine had the revine feature where you just keep rewinding him. Couple of my toes were were sexually viral online. Then I started meeting others that were now the term is influencers right. First, that it was no germ for it was just so. You have a lot of white. You have a lot of rebind, so you have a lot fallers cool. Why don’t we collaborate on a stupid article, so I worked with Cody Jones.

I worked with a lot of these influencers that were online at the time and that that kind of just showed me that there was a platform where you can get a lot of get an audience yeah that soon died and I jumped on Instagram and that’s so Crazy me, so let’s talk about that for a minute, so, like fine he’s really like so okay, so I’ve been like, I had a Facebook or whatever, but I didn’t have