Staying sharp and you’re, really just workshopping very specific parts of the things that you are trying to do. Well, okay, what you want to avoid is introducing new things that you’ve never talked about at the end of the season. If you’re introducing a new thing, you don’t want to be it, you don’t want that thing to be like the bedrock of what you’re about to do right, like hopefully, you’ve introduced all the big big chunks if you’re going to introduce a new thing, it’s for the Sake of just keeping people fresh, so, for example, you know sometimes we’ll do something new at a practice at the end of the year, just to get people out of to snap people out of the idea of like you, don’t want them in the groove.

You want to just sort of keep their brains on fire, so if you’re going to do something, don’t have it be like a total groundbreaking new thing that you’re going to focus on during the tournament. You know I’ve introduced like fun versions of scrimmage or things that are like explicitly fun with my youth teams. Sometimes we’ll even do that at a Sakai training just to sort of break the ice will like do a scrimmage where we’ll mix up teams a couple weeks before the tournament just to like, have it feeling fun and fresh and recurrent to connect with your teammates.

We won’t do it for long, but just something to sort of mix it up and sort of hit. The reset button can be a really good idea. 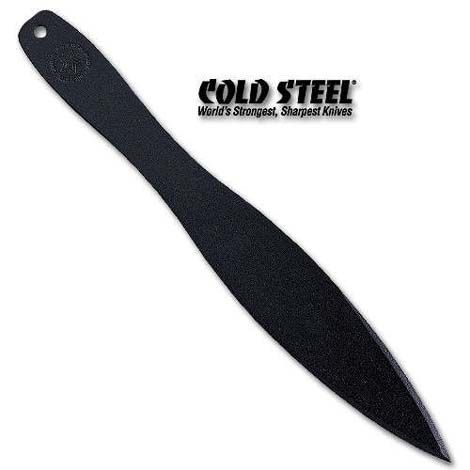 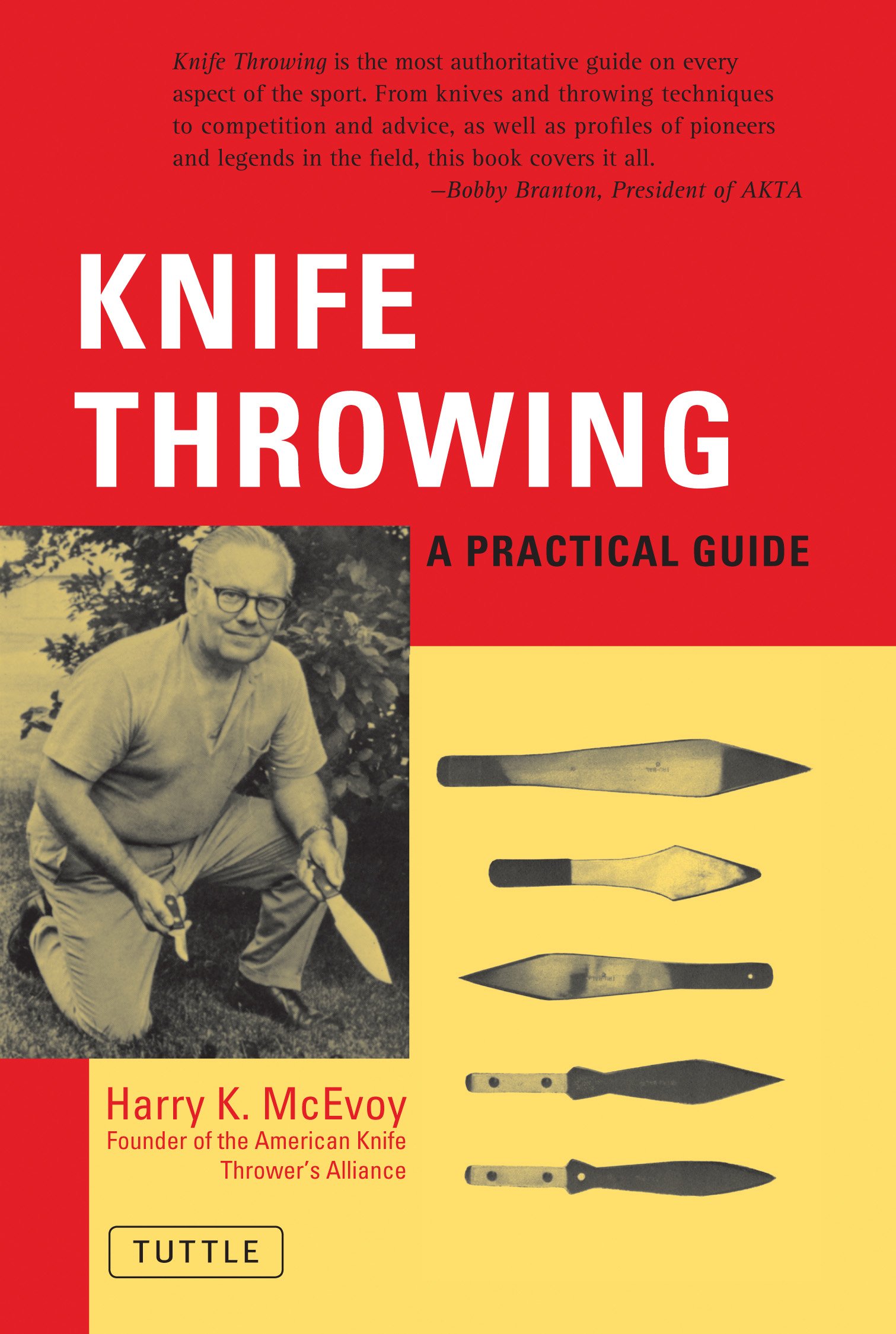