The way you introduce yourself can go a long way in establishing rapport. So if I was introducing myself, I would make eye contact. I would smile and I would introduce myself saying something like hello. My name is Kimberly law. If I was responding to an introduction from somebody else, I would say something like hello, Mary, it’s nice to meet you it’s very important to listen to people’s names when they introduce themselves to you.

A name is what distinguishes one person from another and since most of us have been using the name that we were given at birth. It kind of makes sense that we’ve become a little bit attached to our name. So it’s really important that if you do not know how to pronounce the name or a unique clarification to ask for clarification and if you’re making an introduction to someone else – and you accidentally say somebody’s name wrong, always apologize and then say their name correctly in Western Culture, the most formal way to address a man or woman would be with their title or honorific, and their last name, for example, mr.

Smith or ms jones, in business. The correct title for a woman would always be ms, regardless of their marital status. So, for example, it would be ms jones, rather than miss jones or mrs. Jones, as you would normally call a married woman in a social setting. Even though we may seem very casual in the way that we address people, the highest ranking person or the person with the highest title would be the one to determine if first names are used. 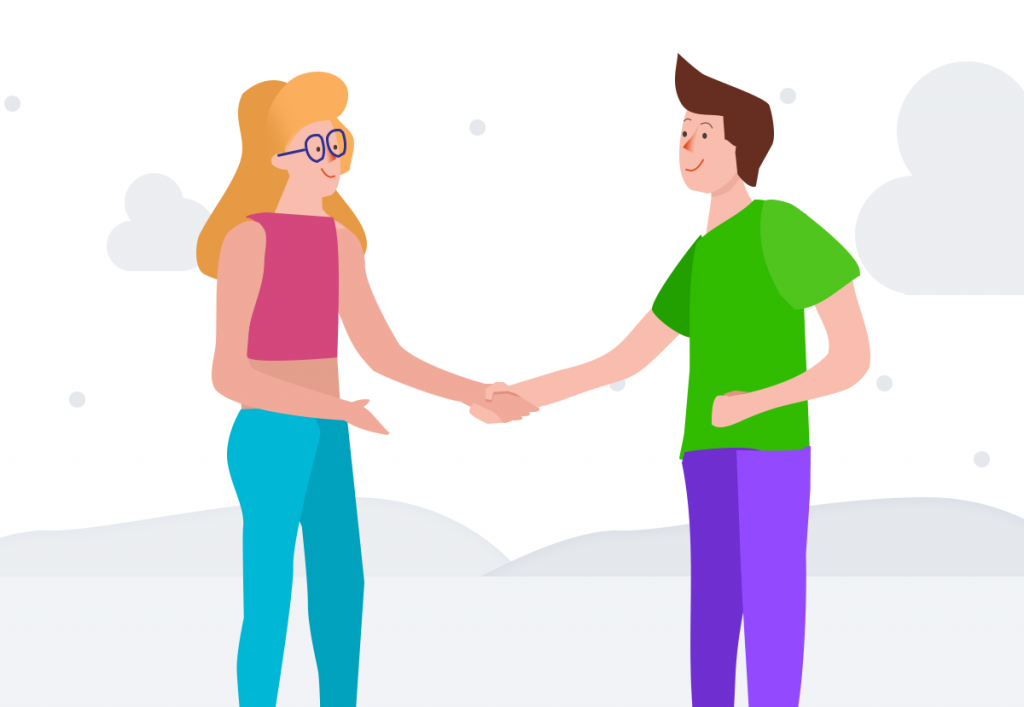 If they use first names, then both parties can use them an example of that might be if your doctor introduced himself or herself with his first, his or her first and last name and then also used your first name in the introduction. That would be giving you permission to use his first name as well. So, for example, if my doctor’s name was dr. Paul cam and he introduced himself by saying hello Kimberly, I’m Paul cam.

That would be giving me permission to call him Paul his first name when people introduce themselves, it’s really important to listen to the name that they’ve used in the introduction and to use that name. I know some people like to automatic the short names or use nicknames, but some people may be offended by that. So, to give you an example, my late husband, his name, was robbed in business. He would always be called either well actually either Rob or Robert his friends always called him rob and his mother always called him Robert me myself.

The only time I would ever call him Robert was when I was really mad at him, but you’d be surprised. How often in both social and business settings, people would automatically after he introduced themselves himself as Rob would automatically call him Bob now, for those of you who don’t know, bob is a nickname for Robert and some men with the given name of Robert actually do use The term Bob, but my husband Rob never went under the name of Bob, so for him it was really insulting when people would take the initiative and call him Bob.

Another example is my name Kimberly. My name is Kimberly. I have gone through different phases in my life, where I being called Kimberly and kim, and I kind of switched back and forth over the years. At this point, my life, I don’t really mind whether I’m called Kim or Kimberly, but I have had situations where people and even in business settings people have automatically called me Kimmy now. I know that they may think it’s a term of endearment.

But for me I just I don’t like it at all. You can probably tell by the expression on my face, so for me it’s very insulting. When people call me Kimmy, and especially in the situation where you know, I can’t tell them not to call me that. So if you are somebody that my point is, if you are somebody that does like two short names or does like to use nicknames or terms of endearment like honey and sweetie, and things like that, always make sure that you ask permission before taking initiative to do That and if you’re not sure, always make sure that you use the name that the person has given you in there an introduction.