What, if you voluntarily guest blog for a big website to improve your career? Do you own the copyright to those blogs? Hopefully this article will point you in the right direction in under 3 minutes. You think I can do it. My name is Katrina and I’m from new media rights, we’re a non-profit legal clinic that helps consumers, entrepreneurs and other creative people understand legal issues.

If you’re an employee with a salary and a desk at an office and all that stuff, then you most likely don’t own the copyright to the blog’s that you write, especially if you are hired specifically to write blogs for them. If you’re a freelancer who works at home on your own time, who gets paid per article you’re, probably an independent contractor, this means you probably own, the blog’s you write, but not so fast.

You might be under contract that limits or completely removes your copyright interest to the blog posts you write practically. This means that if you sign a contract like this, you couldn’t just compile all of your posts into a book one day and sell it without everyone. Else’s permission: let’s assume that you signed in an agreement in order to figure out, if you own your posts or not, you should figure out what type of agreement it is.

Generally, it’s one of three number one: it could be an assignment agreement. An assignment agreement usually means you give up all of your rights to the work forever and ever and ever and number two. It could be a license agreement. A license agreement limits your rights, but doesn’t take them all away. For example, your employer could be allowed to republish your work, but you can publish it in other places.

Number three: it could be an employment agreement. An employment agreement dictates the terms of your employment. Sometimes, in addition to telling you all the things you can and can’t do, while at work, they contain assignment clauses or license clauses that you should look for also if it is a valid employment agreement that means you’re most likely an employee. Therefore you probably don’t own. Your blogs, anyway, this is all a simplification.

So if you have a contract in place, you may want to see a lawyer who can figure out just what rights you do have to work. We can do that for you for free at new media rights, but for us to help people like you and keep making these informative articles. We need donations, you can donate on our YouTube blog or at new media rights org. If you’d, like whitshire, like you to happy blogging, 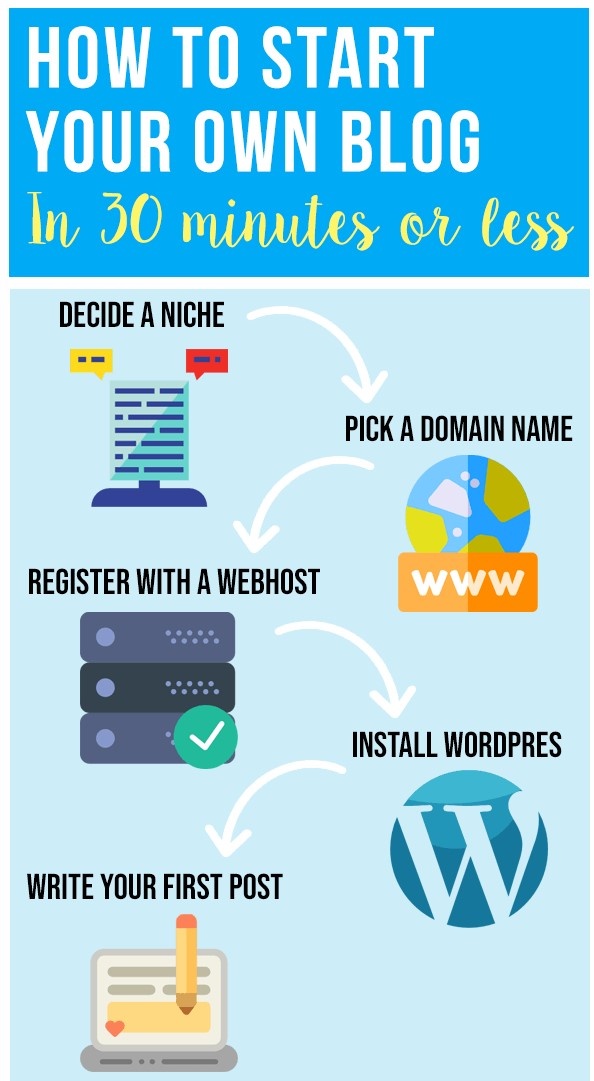 We’re a non-profit legal clinic that helps consumers and musicians. Understand legal issues today we’re talking about songs written by more than one person and who owns what once John Lennon and Paul McCartney wrote their songs for the Beatles. The rest of the band’s members usually would have their input over their contributions. 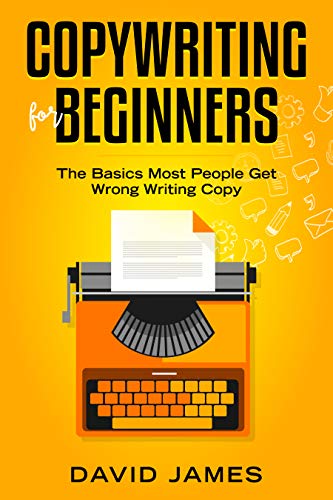 Ringo Starr the drummer, might decide to add his own cool drum fill George Harrison. The guitarist might write his own wicked solo in rap songs. Generally, each person writes his or her own verse, so each person featured on the song will probably get his songwriting credit. Even when a singer, like Britney Spears, doesn’t actively write his or her music she’ll probably have input on the songwriting process, so she might get a credit.

Even if a song are like Mariah Carey writes her own song. Her producer might rewrite as songwriters work, which means he gets a credit too. Okay, now that we’ve got that established. Let’s talk about how copyright law deals with co-writers, how a co-writing situation works depends on both whether or not the songwriters have an agreement and the nature of that agreement and whether it was written or an oral agreement.

There aren’t any statistics for this one, but chances are that most songs written by multiple people, weren’t made with any official agreements in place. In that case, the song is subject to the default rules of the Copyright Act under the default rules. All co-writers are joint authors of the work where each person is the 100 % owner with 100 % control of the work. Now you probably say to yourself wait: how does that make any sense at all? How can two people own and control 100 % of something examples, make it easier to understand co-writer a can license a song to a record label and make money off of it without asking co-writer be co-writer B can even license a song to a record label if Co-Writer B expressly says he doesn’t want the song sold. 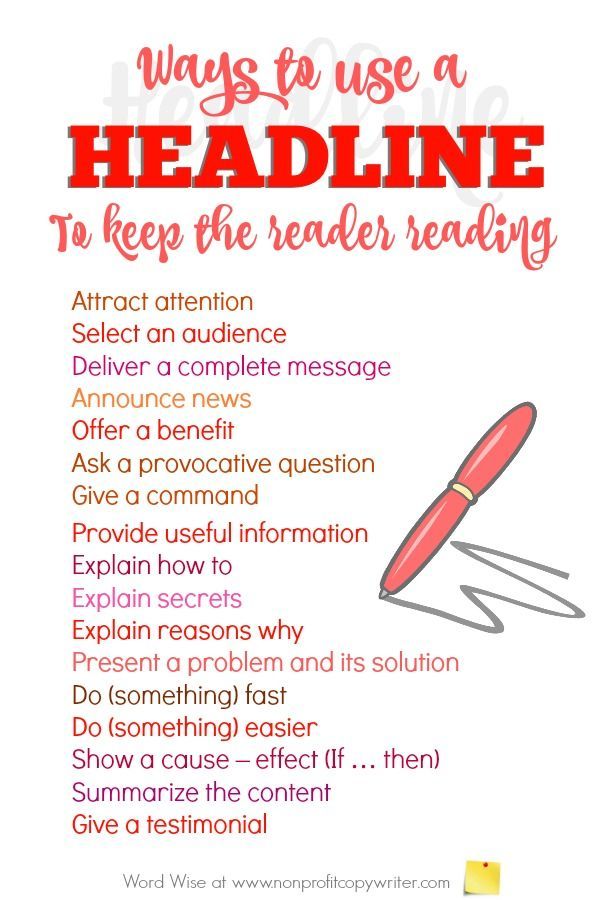 The only thing the copyright laws require is that all Co writers have to share in all profits made from the songs moving on for almost every major label song that was in ten for commercial release. After recording there is a written contract in place, this contract usually spells out expressly how many will be divvied up the way that contracts work in the music industry could be a series of articles in itself, but the two most important things for this question is that These music contracts generally contain three important provisions: payment, credit and rights number one payment.

When analyzing or putting together an agreement with co-writers. You should always know how much money each person gets. If the song is a hit. There are so many ways that people can get paid, but this is a subject for another set of articles. Payment terms for concerts CD sales, online, streaming, royalties and radio play are all things that could be considered number to credit. You should always know who will be named as writers on the song.

These kinds of agreements can be made orally or in writing. But if you stand to make a lot of money off of this song, then you should probably have it in writing. Number three right. Then there’s rights which must be in writing rights means who actually owns the song, so it’s important to have that written down. Like I said a little bit earlier without an agreement, all authors are 100 % owners of the song.

With an agreement, you can actually dictate the share of ownership like 50/50, 70/30 and so on, find out if your co-writer is registered with a publishing company like BMI or ASCAP. If you don’t and there’s a problem with your writing partner, there might be legal trouble. Also, don’t forget that there are two copyrights when you record a song. The sound recording of the song is one copyright. The song itself is a separate copyright, meaning that even if you’ve never recorded the song, you still own it, provided you have the song written down.

Then there’s the recording it’s entirely possible that the producer you’re paying to work with. You has a clause in two standard terms of business. Then he owns part of or all of the song he’s working on with. You there’s also chance that copy laws might just automatically grant the producer ownership sort of like how a wedding photographer owns the copyright to the photos of your wedding, even though you paid them for it. 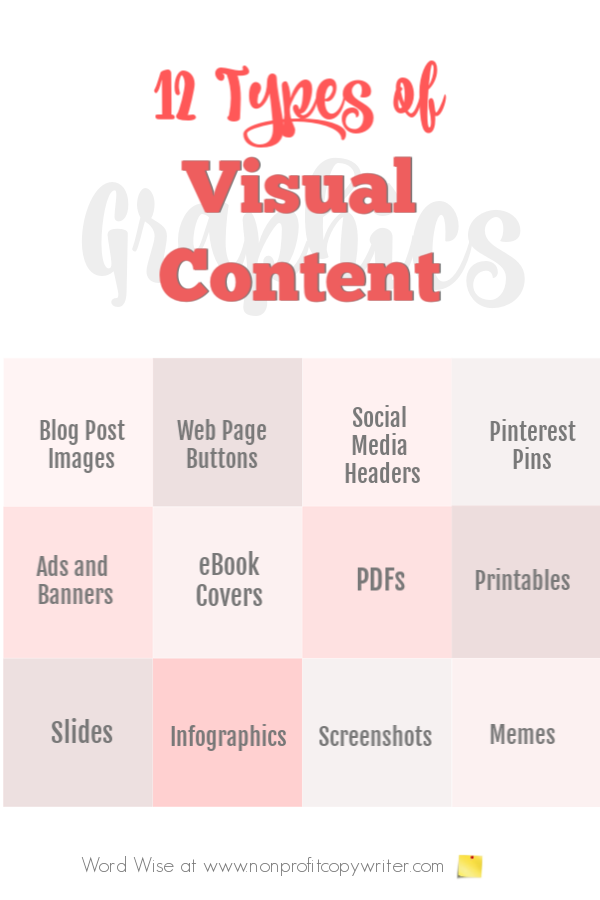 When working with a producer, it may be best to pay the producer fee or royalty instead of giving him any portion of a cog right, don’t worry we’ll discuss royalties in the next article. It may also be best to donate some money to us to keep these articles going if you like what you see donate on our youtube blog or at new media rights. Org see you later. No, no, like I’m trying to like I’m stuffing my nose.