We have different devices. Different needs even different data requirements, and this is at the core of the PWA attitude to building for the web. We need layouts and content that work across devices if your site doesn’t adapt to the user’s device, you break the illusion and lose trust.

These quotes are from Brad, Frost and Liza danger. Gardner. You should check out that blog post about responsive design, which are linked to from the course materials as Liza says, manage risk focus on content. You know you can make virtually any site usable simply by sizing elements and content correctly. The golden rule for great progressive web app content is not to let content inadvertently overflow horizontally, especially on mobile.

That sounds basic, but lots of sites break this rule by making images inputs and other large elements on the page with fixed sizes. Using relative measurement units and RAM percentages will reduce the severity of this issue. Adding a meta viewport tag will also solve a lot of problems. This tells the browser the size of the virtual viewport on which it renders a web page without setting the viewport meta tag correctly, most browsers scaled down the page to fit a virtual 980 pixel wide viewport.

I’ve seen some great examples of this in action on w3schools, we’ll give you the URLs for that in the course materials. With this article, the initial scale value sets the zoom default. For this page, don’t set a maximum value that will make it impossible for users to zoom and that’s a big problem for accessibility. One other thing you should be aware of the viewport meta tag will mess up the layout for fixed-width sites.

The Mater viewport tag is designed to work with responsive layout. If you use it in a fixed sized layout, it will break things until you convert the site to a responsive, lay out trade document.Documentelement client to see how the viewport meta tag affects the virtual viewport. Here’s another simple technique: this solves many layout problems, you’re setting the preferred size and the maximum size and works for article and audio too so yeah.

This is why media queries were invented. It’s a simple concept, use different CSS for different sized viewport based on width. That doesn’t just mean making the same layout for every device on a phone. You might want a single column layout, a two column layout on a tablet. Maybe three columns for desktop and so on. You can use media queries to select different layouts depending on the viewport size, here’s a single column layout on mobile to column, on tablet and three columns for desktop.

So do you think about devices, and you might think you could get away with this? Ask yourself what could go wrong with this approach? What about new devices new viewport sizes? What about changing window sizes on desktop we’ll come back to this later now? Is that all there is, of course not. There is a better way go back to our original exercise. Remember content is king devices, keep changing and device, viewports are getting bigger and smaller, not to mention pixel density, pixel, shape, display quality and so on.

Don’t force your designers and developers to make a change every time a new device appears start. The design process with the smallest form factor then add the major breakpoints for the form factors that you work with phone tablets, laptops and widescreen devices. You can then create minor breakpoints to handle specific changes to elements that don’t affect all elements. The final detail to keep in mind is to optimize the content for reading, ideally keep the width of your content to 70 to 80 characters wider than that value makes content hard to read.

Now that doesn’t mean you stop thinking about devices and device classes. You might want one column for phones, two columns for tablets, three columns for desktop, like we’re saying or whatever you can find out more about these recommendations on web fundamentals. Now remember the earlier media queries example in the mobile first world of PWS. We need to turn that around make small viewports the default.

Look at the example here. By the way, there is no fixed rule about whether or not to include media queries, inline or use a separate file. Also, you might want to consider using m’s or REMS for units here, but I won’t go into that now. You’ll also do responsive layout in JavaScript. If you like, this is a simple way to do. Conditional content match media is well supported and there are polyfills. Calc is really useful in responsive design, where you want to use a combination of fixed widths and percentages. 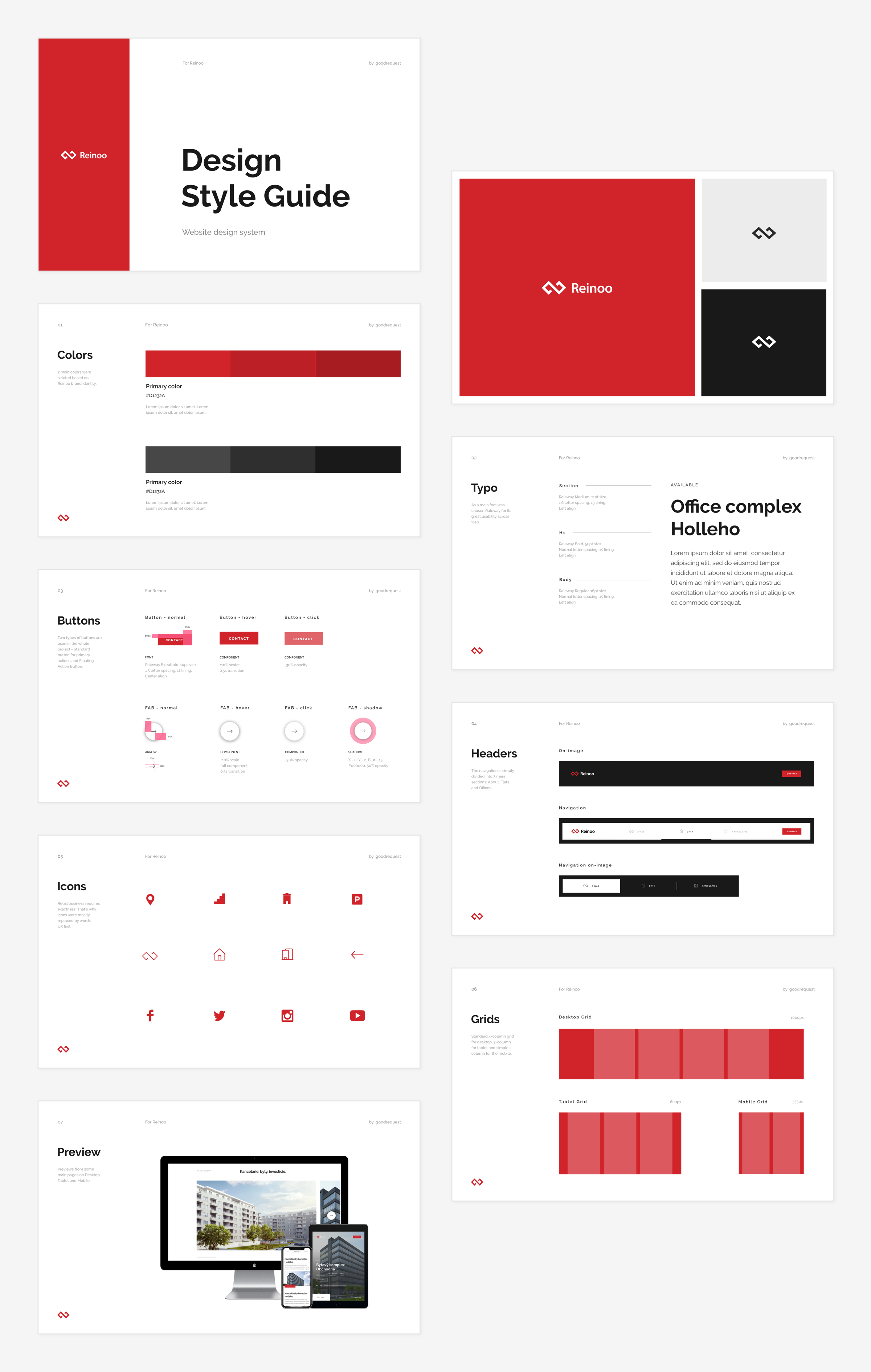 In this example, we have two thumbnail images: side by side: 50 %, the width of the parent element with a 10 pixel margin between them, no matter what size. The viewport responsive design is about more than just changing layouts, as well as changing layouts. You might actually also want to manipulate content, depending on the viewport size and device type, for example, on a phone you might want to make sure page content is visible when the user goes to your home page, so you might opt for a hamburger menu for navigation And put banner ads lower on the page.

Also, if need be, you can just get rid of stuff on desktop. Your users will want full functionality, but not on mobile right wrong. Don’t guess your users needs based on viewport size, plan, content and functionality carefully and don’t assume users want less content or functionality on phones than desktop, for example. Again, this is a crucial part of the PWA attitude. Understand your users, don’t second-guess them. 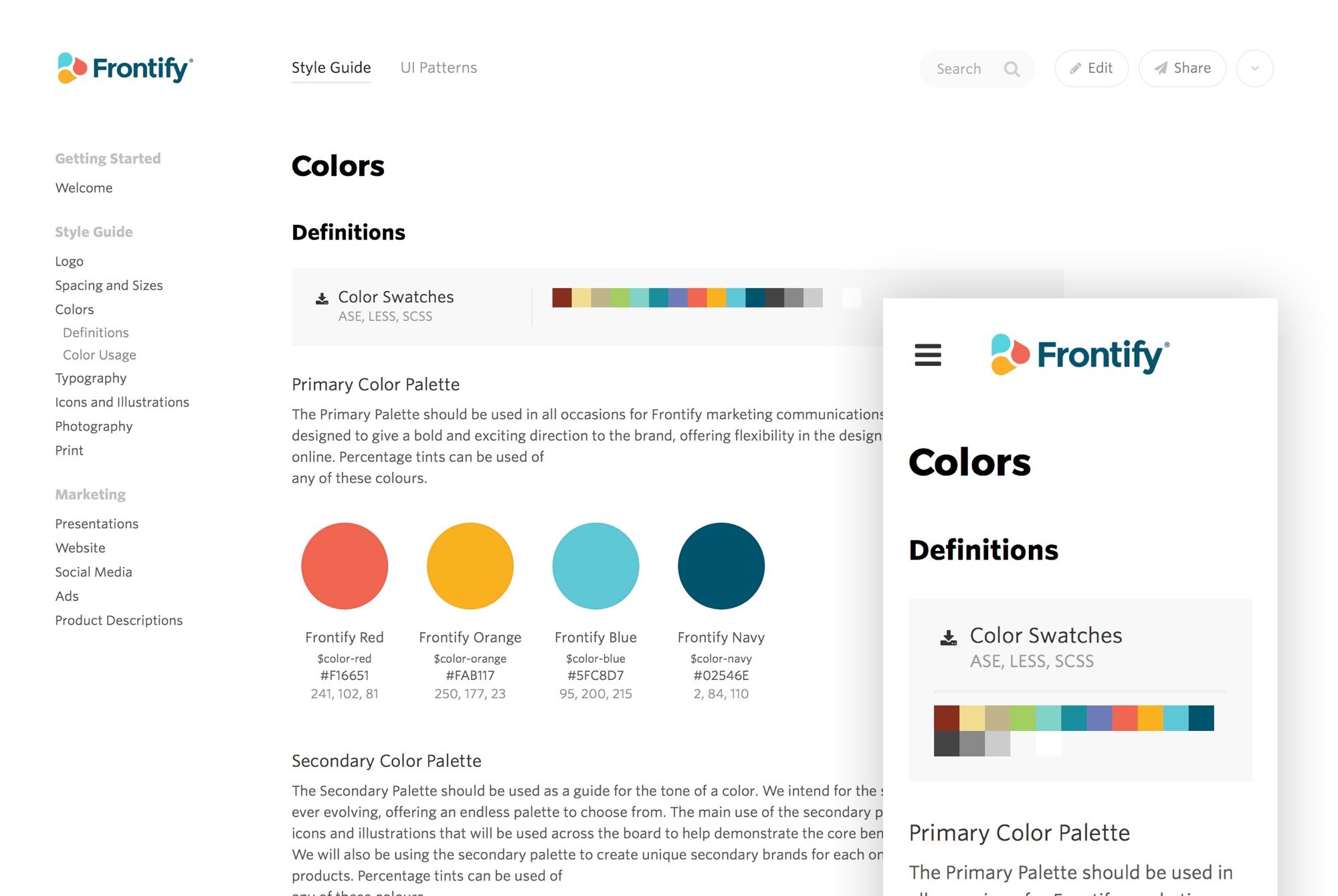 Data-Driven design, design, content, layouts and transaction processes, so users can get to what they want as quickly as possible. Our data shows that every step to get to content loses 20 % of users rather than removing content. A more sensible option can be to choose different content. Now for images this is called art direction, choosing different images or different image crops and I’ll show an example of this later.

You might even want to provide different text for different viewports such as shorter headlines, but yeah be careful again not to assume that mobile users want less content for article. The general rule is to use a smaller resolution for smaller viewports. This can result in massive reductions in bite, size, playback performance and proven sand, also reduced streaming cost. The best way to do this is with adaptive streaming or HLS, not just media queries and yeah.

You can find out more about that more about adaptive streaming in the course materials. But just to reiterate, the key point here is that when you’re delivering article to mobile, don’t use resolutions larger than you need and talking about article content, don’t forget to caption articles using the track element. It’s really easy. Let’s take a look at the relatively new technique for creating responsive layouts, CSS flexbox provides flexible sizing and alignment element reordering and better performance than floats.

Css flexbox is well supported and we strongly recommend it easy centering is the holy grail of CSS. Take a look at the code here. It is incredibly simple. I still find it slightly thrilling by the way the materials that accompany this article have links to lots of flexbox examples, including this one. Let’s look at the CSS for the examples here. This uses CSS flexbox for three different layouts depending on the viewport width.

Let’s start with the defaults for smaller viewports, remember, mobile-first, the container is declared to use CSS flex. The flex flow property means child elements can wrap. Rather than being squashed onto the same line. You can also use inline flex, that’s shorthand for flex direction and flex wrap properties. The default is ro, no rap 100 % width for each div in the container add a different layout for slightly larger viewport and different again, once the width hits 800 pixels.

The container is now a fixed width and centered horizontally using margins. Let’s take a look at the example here. Once again, this uses CSS flexbox for three different layouts, depending on the viewport width and again, let’s start with the defaults for smaller viewports. For view puts over 600 pixels in width. The order is changed on the smaller viewports. We wanted to give child 1 full width, but for a slightly larger viewport, we can put it next to child 2.

I could go on anyway, to other properties. I’d like to draw your attention to justify content, how items are packed and aligned items how items are aligned. Css grid is in some ways related to the grid system concept, familiar to graphic designers. A page is thought of in terms of lines tracks between lines, cells and areas. Css grid is coming, and it’s already behind a flag in Chrome and Firefox you’ll find more information in the resources for this article.

The lab exercises that accompany this article will help you get started with media queries, breakpoints grids and with flexbox