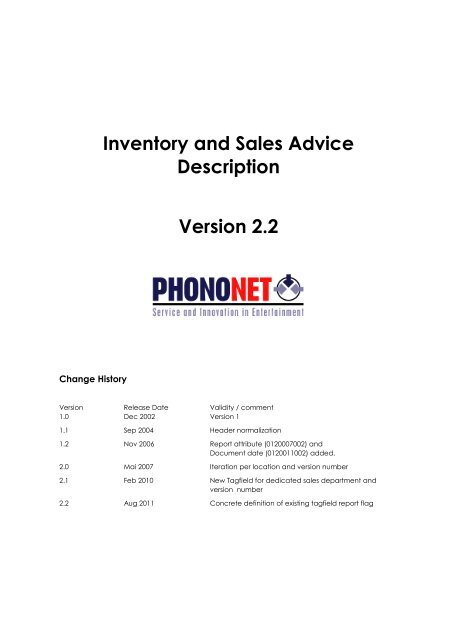 Now I’m just going to do real estate, so I quit roofing. I did real estate for 30 days, didn’t sell anything of course, and had to go back to roofing and do real estate part-time. So it took me eight months, eight long months to make my first sale and as a 20 year old you know. Eight months is a really long time, especially when you really want something I mean think about it: eight months as a 20 year old wanting to not be roofing and and instead to sell real estate for a living, it was a dream at that point, it was Something that I really there was not a plan B.

I knew that it was going to be a lot of hard work and I knew that I was going to continue to push through until I made it happen. So that’s what I did. I continue to push through, so my first broker in Gulf Shores Alabama. You know I was the kind of guy I was trying to be a sponge. I was just trying to learn from anyone that would tell me anything. I talked to all the agents at the office asking questions.

You know, how do you do this? How do you do that? What to say here what to do here? How did you do that? You know some of the agents will come in with really big listings to me back then, you know, 350,000 was a big listing and agents would come in with four and five hundred thousand dollar listings, and I would ask them you know: how did you get how In the world, did you do that? You know it just seems so crazy to me at the time, because I was just pounding away and just nothing was happening for me, so I had to just keep on going keep on trying to figure it out.

So at some point I realized that I could look up people’s phone numbers and start calling people okay, I started I turned into a phone call making machine. We actually called it phone call: festivals, yeah. I actually made the name phone call fest, where me, and maybe two or three other agents in the office that were also newer. We would get together in this room like a boiler room kind of situation, and we would just make calls all day call it a phone call fest, you know it made it sound fun.

We had a lot of good times back then just laughs and cutting up having fun and that’s what it’s supposed to be like. It’s supposed to be fun when we do this, but the best advice that ever got was from my broker, because he saw that I was putting in all this work and he saw that. I was really trying and I went through these periods of time that I just became very just not. I was just you know frustrated, I guess you could say I just wasn’t you know.

Was it all the way in it? You know I was just kind of not depressed, but I was just feeling down. You know just just wondering why I can’t you know: do all these cells that all these other agents are doing in the office and my broker saw that I was a very hard worker and that I was moving in the right direction and he came to me And he gave me the best advice that I’ve ever gotten and I still think about it to this day, and so he sat me down.

No, it means not right now, no doesn’t mean no, it means not right now and it was like a light bulb went off in my head and I was like wait a minute. You know all these people that are telling me no aren’t necessarily telling me no they’re just saying that they’re not interested right now in doing anything, and so, as I started to think back through all my conversations with prospects and how they said.

No and all this, and all that I started to also realize that the reason that they were telling me no, they tried to get off the phone really quickly or or what-have-you wasn’t because they may not been interested in doing a deal huh. They might have been interested in doing a deal right. Then it was the fact that my inexperience, in my lack of communication skills up to that point, didn’t put me in a position where I could make them feel comfortable with me and connect with them and communicate that I’m here to help you you know what can I do to help you, and so that was the very first step for me towards the relationships over transactions mentality that I have now that’s got me where I am that was.

That was the first moment the when I realized you know something about relationships now, as the story goes on. Of course, you know my rise and fall happened and the fall was because I was focused more on the deal, so I wasn’t 100 sent all in with the people the relationships. What can I do to help you? It was more about you know. Do you want to buy or sell, and during that time in the market it was so easy.

You just say: hey do you want to sell because your property is worth a hundred more thousand than it was last year, and so it was very easy. Everybody wanted to sell so the scripts back, then we’re totally different and you could get away with it because everybody stood to make fifty a hundred one hundred fifty two hundred thousand four hundred thousand you know. So there was so much equity that that that was built up so fast during that period of time that you didn’t really have to twist anybody’s arm. 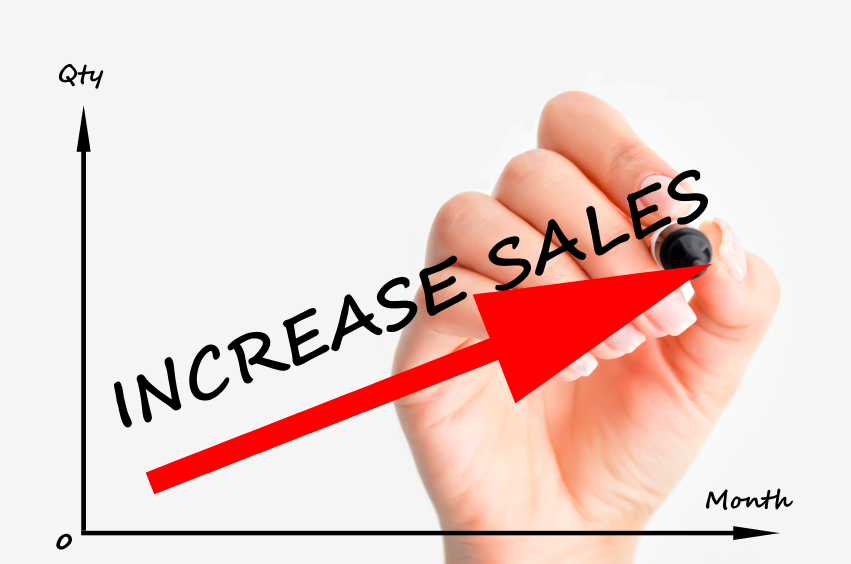 You know to sell the property to make so much money, so that’s kind of how I got caught into that. You know transactions closings, you know, let’s just do the deal, do you want to buy? Do you want to sell and that ended up being the downfall for me, because I was so caught up in the deals, and I wasn’t even paying attention to the fact that there was a real human on the other side that that I could create a relationship With that would turn into repeat business referrals and referrals or referrals.

So when I lost everything he came back, you guys know the story. I came back and built my business on people not deals, and now I’m to the point where I am now where I can continuously consistently do those hundred deals a year as a single agent. Now, when I came back after working on the oil rig and roofing houses, losing everything came back in the business in 2008. That’s really when I started to realize what, when Berger, was telling me about that when a prospect tells you know, it doesn’t mean: no, it just means not right now and if you have that mentality when you’re talking to your prospects – and you realize you know that, There’s a possibility that this person could do business with you in the future.

They may want to do business with you in the future. They may love you. They may really like you. They may really want to get to know you more to see if there’s even a fit to do business in the future they’re, just not ready right now to do anything when you look at it like that, then so many doors open up when you’re making your Calls your going through your business and you’re following up and you just you’re thinking more about the people and what you could do to help them and and how everything’s going to play out long-term.

Now I did get a comment on the Facebook group. There was a post actually of a young lady who said you know, I’m making all these calls I’m spending money on on the dialer and all this, and you know I have people that tell me that they want to do something in a couple years. But how does that pay my bills right now, and so I’m going to link a article below that? I did about closed deals now. Okay, so you can go there and read that, but the moral of the story is: is that number one? I don’t think this agent has made enough calls to even collect enough data to judge the situation number one, but number two.

You have to understand what I’m saying in terms of okay, there’s going to be people that want to do deals later, two years down the road next month, six months, that’s going to be a paycheck later on; okay. That doesn’t help us right now. However, when we’re doing we’re supposed to do when we have faith in the process and when no closings happen every day and we’re talking to enough people we’re going to find the people that want to do deals today, don’t just think that making the calls is only Going to get you future business, it’s going to get you right now, business as well, and now you’re building your business for now to pay your bills and the future to build your wealth all at the same time.

And that, ladies and gentlemen, is what my philosophies and my coaching program is all about. If you’re new to my blog and you’re, not part of the zero diamond real estate coaching program, it’s completely free, it’s the first completely free real estate, coaching program on the face of the planet, there’s over 20,000 agents enrolled, and so many of them are crushing it And they’re doing this free of charge and all I’m doing is just advising you on how I built my business over the last 17 years.

I’m sharing that with you for nothing and then you guys can take it and go do what you want with it and so many agents so many agents. I have an agent in Texas who found me in November and he’s closed a million a month closed a million a month this year, every month, okay, amazing, I have another in Mississippi first year, real estate, for he just finished his first year in real estate closed A hundred and six deals following my program, so there’s definitely a lot of success stories.

Thank you guys. So much for continuing to grind continue to push continuing to message me right and tell me how it’s working for you and questions. I answer. Every single deal, mine, Instagram, so definitely hit me up there. Let me know what in the world I can do for you guys, comment below. Let me know what articles you want me to make and we’ll see you guys on the next one: let’s go