Today I want to show you how to use lumely it’s a social media management tool, and I want to show you how easy it is to use. So you can schedule some of your social media posts. There are some posts that you want to keep them upgraded or updated and on schedule, specifically your Facebook fan page. If you’re making sure that you’re getting some posts and every day to show activity, then you want to make sure it’s scheduled.

So you don’t have to go in every day and do it now. If you have a Facebook group, typically in a group, you can schedule them as far in advance as you want. That feature is built into the group, but it is not built in to your fanpage last time. I checked if somebody knows a way they can share below, but I have found myself going in and certain time every day you know making sure I get that post in or I miss it.

So I started using lumely now this one here is a demo account and then I set up for you – and this is what your page looks like when you come in. There is a 15-day free trial, so go in and play around with it, and I’m going to show you a couple of features that I really like about this. It doesn’t only post to Facebook and post to other places as well and, for instance, I like to build my content on YouTube and for me to go into several different places to share my articles.

It takes time I can come in here to lumely and put out the same article on all my platforms at once. Now I don’t go in and make four and five posts a day, I’m strategic. I pay attention to what I want to post and then I put it out on all my platforms at once and it saves me a lot of time. So I don’t want you to think that I’m saying go out and post on all these social media places. Four and five times a day: that’s not what I’m suggesting that you do, that’s being busy, not productive.

I just talked about that a couple days ago. This is being productive. This is saving you time and you’re being intentional, with the content that you’re putting out lumely. Does that for you, this is the first thing that you have to do is go through and set up your account. I did that. I have a article at the end of this article on how to set the account up. So I’ve brought you through those steps, and I made this demo company account now in that account I’m going to go ahead and post on a calendar. 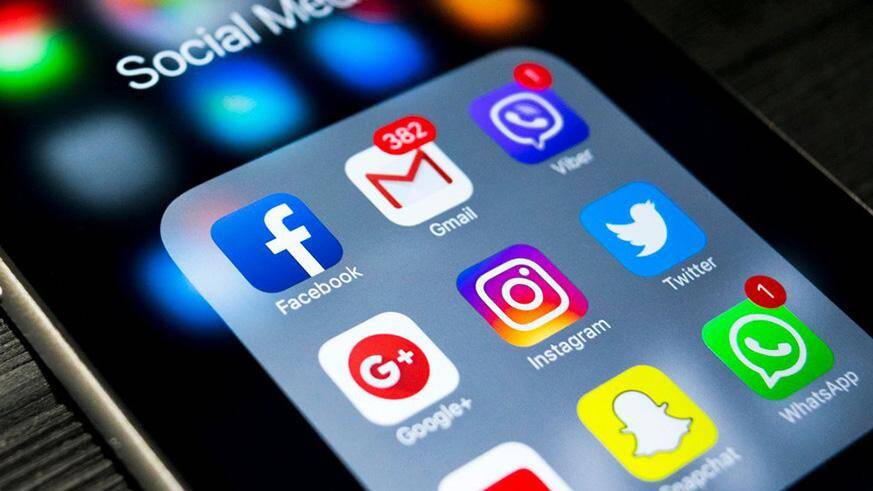 I love this view. I am global. I like to see everything at once, so I can go in and look at my calendar and say: okay on Fridays, let’s go down here on Tuesday. I want to add a post. So let’s do that and I want my post to be posted around three o’clock in the afternoon, so we’re going to build a post from there now it takes time to get this all together but, like I said once it’s there, it goes to all your social Media platforms at once now I’m going to call it.

Let’s say I’m going to do a YouTube article that I made on email, marketing, okay, for instance, and I might label it email if I want. If I want to sort my posts, I can do that. Then I hit next and you just keep going through the steps. Now, here’s where you, when you set it up, you can do Facebook, Twitter, Pinterest, LinkedIn, Google, and I can’t remember what that one was. But anyway, I think I have mine set up right now on Pinterest and Facebook, but I’m just going to do Facebook.

Maybe I’m sharing five steps on how to make your emails better or so more people will open them and right here I can download my article I can go into my article account, get the article link that I want to share and bring it over here. I’r not going to do it right now because it takes time to load it, but just so you see I’ve got emails made about email marketing. I can be intentional about posting something about that.

I’r going to spend a little bit more time. I’r going to talk about. Are you struggling with email? Marketing here are five tips that will help your email, marketing rate open rate go up or something like that. Now, let’s say for the sake of this article. Let’s say I don’t want to share a article. Maybe you want to share a pic with an inspirational quote or something like that, because it’s nice to put those inspirational quotes in there to encourage people, and let’s say you want to put a photo in there.

Well, maybe you don’t have a photo. This is a nice feature, I can go here and it takes me right to unsplash where I can go in and browse and get a photo. So let’s say I want to do a photo with the sunset as an example, and you know just to kind of inspire people and have a quote with it that I type in and here’s some sunset photos, and these are free and you can pick the one That you want, let’s pick that one so then I’m going to insert it like.

I said I started out talking about a article, but I wanted that to come up pretty quick. It takes less time, but you have these right at your fingertips. So maybe you already have a selection of quotes that you’d like to use – or maybe you were talking to somebody about you – know taking some time to relax, don’t get overwhelmed. Sometimes you have to take time for yourself, and maybe you can write a nice post about that and then put a very inspiring photo with it.

So I just want to show you how you can do that so now we’re going to hit next and now it’s going to go to my Facebook, feed or my facebook stories, I’m going to leave it on the feed and here’s what I can do about Facebook As well and again I could put the quote: I could write a big long passage or I could write something about the article in Facebook. You can add more than one picture, so this is where I get to customize each one of my platforms.

Pinterest. I probably need to just put a picture put something quick on it. Not too many words send them to my article here in Facebook. I could put three or four photos to talk about a sequence of something, but I can spend a little bit more time. Have more lengthy text, so I can each one of my social media platforms. I can make the the content fix the platform if that makes sense, but I’m talking about the same thing on all of my different platforms, all right.

So let’s go to the next page, and this is kind of neat on Facebook. You can select a target or audience. Are you trying to select an audience that you’re trying to meet and again? This is something that you want to take a little bit of time. If you’re just trying to hit everybody, then just hit everybody, but if you’re looking at just hitting certain people, you can go ahead and target an age like.

I don’t really want it hit it. You know a 13-year old, so I might up that to 24 or something like that all right and then I’m going to go next and then schedule my post. I can save it as a draft and come back or I can create it right now and or I can schedule it. So it’s that simple and let’s go ahead and schedule it now and then I want to take you back to the calendar to show you what that looks like okay, all right.

So let’s go back to our calendar and there you go. I have to pose. Oh, that’s, not pretty cool. So if you have a certain system that you use for Pinterest, maybe you want to post everyday, maybe Facebook – you have certain days of the week but you’re going to see those little social media logos there and it lets. You know. What’s already scheduled and what isn’t you can also go here and look at the list view which is kind of nice, and you can see exactly what you have posted and you can go in there and edit it if you’d like, and you can duplicate your post.

So earlier, when I talked about setting up lumely, I also talked about I’m going to say this again. Let’s say I have three months worth of posts that I made. I can go in here and duplicate the post and reschedule it for four months later, or maybe I want to do six months of it at a time and recycle everything again. That’s what I love about scheduling that I can sit here. I can take the time I can get it all scheduled out and then once everything is in here you can start recycling everything that you have and it just looks fresh because you know – and I know on Facebook, especially you’re – not getting every single post – that every Single one of your friends is creating.

It just doesn’t happen that way so and if you have a friend, that’s getting a lot of your posts, they’re not going to remember something and post it 90 days ago. Maybe they will and then it must have been a really good post, but in general most people aren’t going to remember – or maybe they didn’t read it fully the last time and they see it again. They want to read it but recycle your content and that’s where the job starts getting easier because you’re getting smarter, you’re working, smarter, not harder lumely.

I love it. It’s very, very, very easy to use, and you have six platforms that you can post to now. A lot of people ask about Instagram they. You cannot schedule a post to automatically post on Instagram, but you can post it and then it’s going to say when it’s time you can schedule it excuse me you can schedule it and then, when it’s time to post it you’re going to get a notification on Your phone or on your laptop, however, you set it up, it’s going to say it’s ready, then you just hit a button and so right now that’s the way.

It is lumely promises that they’re going to make it better, but that’s where it’s at so you still can schedule it, while you’re scheduling everything else. I hope that was helpful. I hope this is a tool that you can use this year to make your life easier and be more intentional, being more focused and give yourself more time for other things. Okay, so again, thank you for reading. If you have any questions, ask them below I’d.

Be happy to answer those for you don’t forget to subscribe to my blog hit that notification tab. I see I post every Monday, Wednesday and Friday on YouTube, so that I can help you build your business, especially in affiliate marketing. All right guys have a good one and I’ll see you in the next article