Com, because I signed myself now I got ta say something man you’re going to read who you get your advice from, and I don’t mean this in. Even a negative way, but there’s a piece of advice that I’m seeing a lot more frequently lately and by lately, I kind of mean, maybe over the last four or five, maybe six months, and I think artists have to be able to take it.

With a grain of salt here, it is, and I’m going to put it into context. What is the advice singles are better to drop then albums or EPS. Now I understand where it’s coming from. We all know that in this era of music right singles are a huge driver of streams, especially when we consider consumer behavior. The way platforms are working, yada, yada, yada, yada yada, I get it, I get it. I get it and people are telling a lot of artists that yo, so you need to drop singles and one of the huge reasons I hear people talk about doing that.

So you don’t waste music and all those things, but at the end of the day, a lot of the people who are saying that are working for labels or have some experience with labels. Where a lot of the artists that they’re working with our labels and there’s nothing wrong with that, this advice is not incorrect advice. However, there’s a lot of context that is required, because an independent artist needs to move differently dinner artist at a label that should be implied. 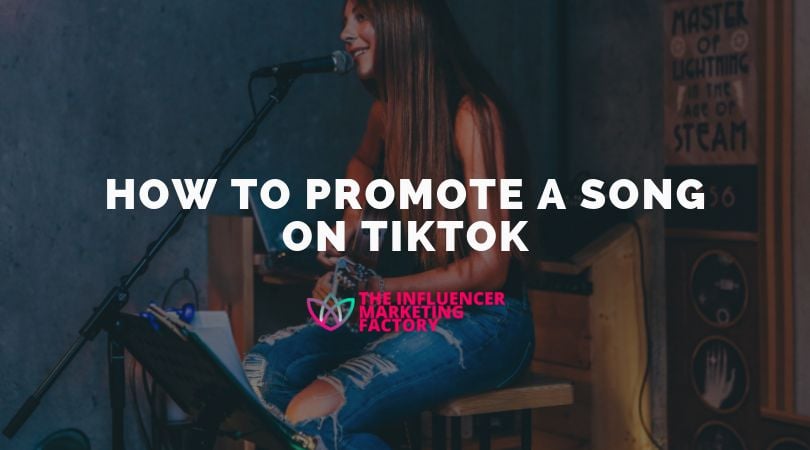 That should be assumed. However, we forget to consider what perspective a lot of people are coming from when they give their advice. So let me just break it down from my personal perspective. Yes, when we’re talking about hacking out of the rhythms getting the most out of one song, just for your resources and doing things when it comes to the charts, then pushing a single is extremely beneficial and there’s some more reasons I could cite.

How are you going to convince them? How are you going to close the deal? How much music will they be able to consume before they say? You know what you know this person isn’t for me, and maybe you only have a couple of songs. We already know where that’s going to go and for those of you who have seen me talk about the fact that you should drop singles and I do promote dropping singles as a strategy.

Here’s the clarity on what I’m referring to. Usually when I’m talking to artists and talking about hey, you know you should drop some singles for a while. It’s always around the idea of them getting better at marketing themselves. When I say focus on one song and now you’re building your systems around that song, you’re building your experience and ability to market, because a lot of these artists right, independent artists are actually doing their own marketing.

So that gives you an opportunity to not just waste and gives you the opportunity to learn. So I’m talking more about marketing singles one at a time versus marketing a project at a time, that’s a slight difference, but we do want to make sure that you’re building a catalog relatively quickly and the more quality music that you have when one of these songs. Finally, does take off the better off you will be now, of course, you might want to actually save some songs that you feel like should be hit hits because at the end of the day, you want to make sure those get certain amount of attention.

But if you record a hundred songs, you should have a solid. You know, let’s just say twenty, I’m going to throw a number out there right. You should have a solid twenty to forty good songs that are worth putting out versus maybe the five songs or the two songs that you think might be huge songs and I’m going to wait and hold these off right. There should be other music. That should be good enough to leave start building some band and again bringing it back to the beginning.

In this whole idea of just dropping singles just dropping singles, because it works better for the streaming gear and all that kind of stuff. That has nothing to do with the general artist, the independent upcoming artists, because they don’t have the resources to actually leverage that thing right. They don’t have the resources or even the care to be thinking about charting or a gaming. The streaming system, that’s far less important to an artist.

What you need to be focusing on is building a real fan base, especially if you want to move as an independent artist, not just until you get a deal but move as an independent artist like forever right or for a very long period of time. Until you find something that makes sense, you need to be thinking a lot more about what is going to get me, the most fans for the least amount of action versus how do I game this system and get certain things popping virally? So no, it’s not a lie: it’s not horrible advice and it’s not even coming from a bad place when people say just drop singles, but a lot of these people are thinking more so from a general industry perspective when you think from an indie perspective, especially a Loan in the artist perspective, oftentimes, a lot of things are counterintuitive to what those people have to move like at the labels to become successful.

They have a lot of factors that do not apply to you and vice versa. So as always, this article is brought to you by brain man network.Com, because I saw myself if you like this article go ahead. It like button B like he might as well share it. If you’re not subscribed, you know what to do. He dares subscribe. You