This is the second artist that I tested again that song is Brenda again by sama, and if you check this out, you can see pretty simple. There are some more comments right, there’s some more views if you read that first article, but let me break down I’m going to get straight into the facts, alright, so the first time around.

If you see the change in results, well, let’s just go to the blue columns. I got an additional 359 streams. 34 likes 48 repost and 12 comments. Now after this second test, I had 171 streams, 15 likes 26 repost and 6 comments. That might seem disappointing. Alright, I understand him when I seem like a smaller number and I was kind of you know thrown off at first, but then I had to think – and I remember alright one remember the difference between test 1 and test 2.

The primary thing was one I targeted any genre when creating a campaign and test 2. I targeted a specific genre but Ozio who might have missed that and for some reason, are just reading this article before the other article review, which all reviews of repost exchange will be in the link in description. So you can understand all the processes, all the learnings, that I’ve I’ve gone through all the testing, so you can use it well, the first time alright um and you don’t make any mistakes.

No! No! I don’t want to do this with credits where the campaign start a new campaign just to make it clear again, I’m just going to click this Ram step, I’m song. What is it doing so I’ll go back to Brenda again. So when you see this the first time, I clicked any genre second time, I click specifically the track genre, so these results don’t see necessarily appeasing, but I had to remember: I had to even the playing field, the first time when I got these results right here That row, that was with 1500 credits and this these results are from 500 credits.

So when you even it out that any genre campaign was 116 streams, the song specific genre campaign was 170, one stream. So what I did was divide the campaign results that came from 1500 credits by 3, so I could now have it even out, with 500 credit campaign, so per 500 credits. When I targeted song genre, the results actually did improve right. You see that by targeting just a genre of type of people who listened to your song, which seems to make sense right, you will get better results.

The reason I decided to do any genre with the first campaign in this case was just because it seemed like it was a little bit more abstract that it wasn’t necessarily a deep house thing, but you know I’m not a huge, a Thor’ti of John Roos anyway. So looks like I was wrong. That’s an important thing to note, though, about repost exchange, because this is showing that this targeting has some effect.

It has legitimate effect and it makes sense with natural logic you targeting random genres, you’re, not necessarily going to get the same results as people who already love and listen to the genre, especially if you don’t have a more pop type song. So that’s one thing, but there’s more! Oh and don’t forget people when I say 500 credits that is half of $ 30 half of $ 29.99, like 1449, is basically what people are paying. 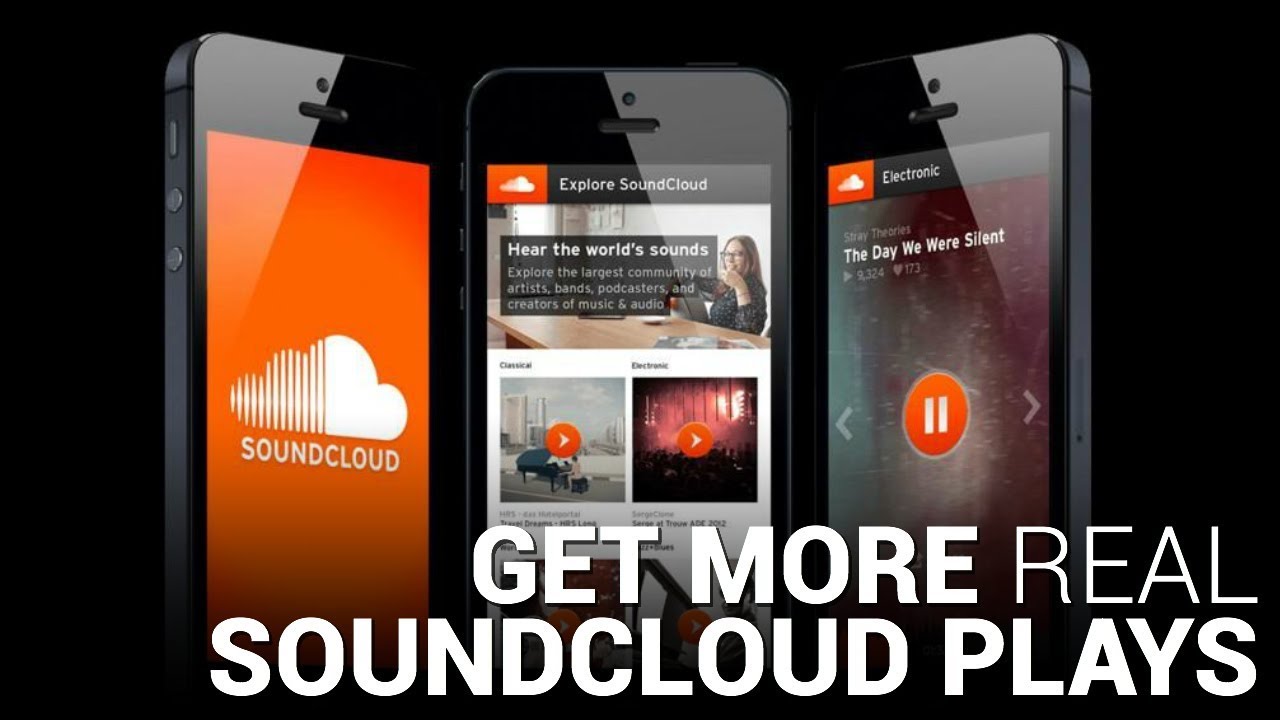 When I say 500 credits. That’s that’s nothing! Alright! To give these results. So I know these numbers are small, but I’m testing right, I’m testing, so you guys don’t have to test as much in test as long so keep those things all in mine. But again I’ve ran multiple campaigns at this point and it’s showing to be. You know really relative to the song, and it makes sense to me that Brenda again, although I love the song and I have an affinity for the song, it has a lower rating than the other songs.

Alright cuz honestly, when I first heard it and my homie made it were younger, like of course I had low mixing, but you know when you’re in different spaces of your career, you don’t have as high as a taste for certain types of technical aspects of music. You don’t need the mix to be perfect, you don’t need certain things and I also knew and understood the background. The story, all those things made me love it in that time and I still love it, but I can’t expect everybody else to have that same perspective.

So I understand that this is the lowest rating song and if you understand how reposts exchange works, we have to remember these songs are getting reposted. We always talk about this stuff. If something is getting a repost, it I’m going to work it. Something is advertised which is essentially what a reposting is. What a Spotify playlist thing is what, if you’re targeting somebody on a YouTube, that is it’s that beginning of the song, is extremely important to capture their attention immediately and that’s something that this song doesn’t do, because it doesn’t start until 40 seconds right.

This is something that I would suggest people have as a album track right or you shorten diversion if you’re going to advertise it, but as an album track. When people are already fans of you, then it’s a great thing to do, but all these results that I’ve gotten from repost exchange are pretty much in line with any other real marketing platform that I’ve used, which makes me a fan of repost exchange and I’m going To continue to use it until I see something that I think needs to change or makes me think otherwise and the same thing with Facebook ads right same thing with YouTube ads.

I always try to update you guys when something major more significant is happening or as prices are rising or just something isn’t irrelevant, but you can still use a platform in a different way. I’ll treat this no different. But I’m a huge proponent of this and I say: hey, look, click the link in the description below check it out. This platform is really dope and they have completely free tiers.

So it doesn’t make sense to at least not sign up to check it out right, but the platform is pretty dope and supple. I mean one thing: well know I’ll, save that for a whole nother article. But let’s, let’s just keep this in mind, though, so you don’t make this mistake. This is the action item. If you decide to run a campaign all right, the paid campaigns which, like I say I do I’m a marketer – I don’t have time to just like do hand to hand with every single thing all the time, I’m more so hey.

Let’s get these really quality results in a fast period of time. Let’s get you to 200,000, let’s get you to 1 million, but it be quality versus going the longest of long ways, so in each genre does not do good as good as song genre. There’s some other things that I want to break down. Campaign wise will platform wise explaining some rules, but I do that in a completely separate article, but yeah I mean that’s it, it’s just another test with another artist.

These aren’t even the two tests that I’m showing aren’t even the best results, I’ve gotten from the artist as of yet as well, there’s one artist that I did, but I’m not going to talk about it, because it’s a current client that you know I just don’t Really have permission to talk about. The results will crazy, some very, very, very good results. So I’m excited to continue to use this platform and that’s it, and you know anybody got some feedback, positive or negative.