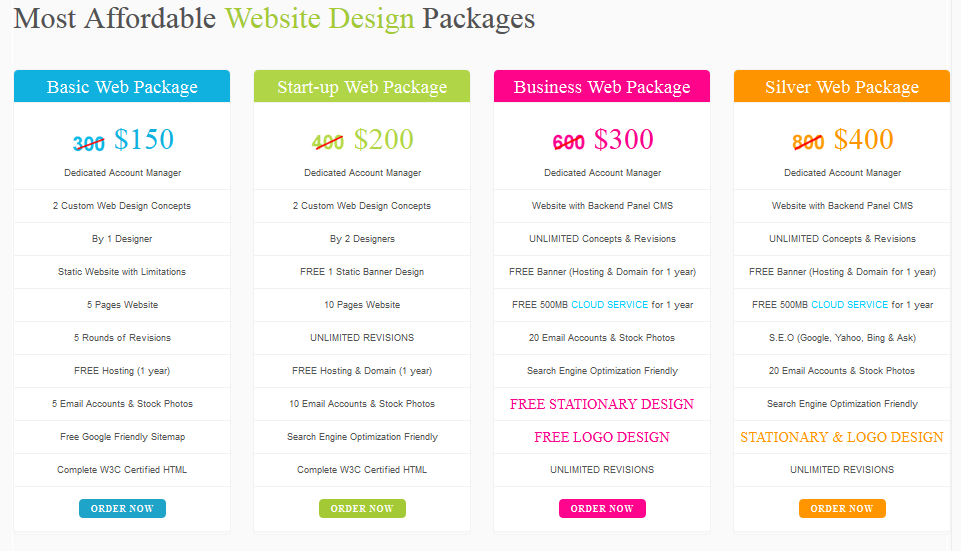 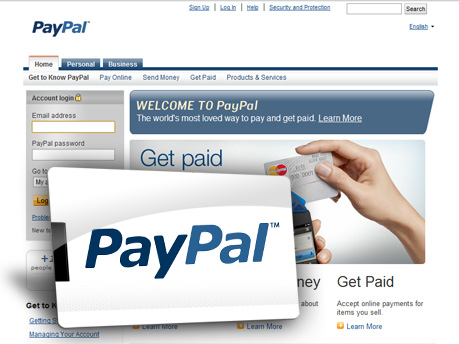 Repeat, customers can create a login and store their credit card online for future amazon, like one click checkout