What I’m showing you here is what we’ve done the week before Christmas. As you can see here, we are in a little bit over three grand in seven days. That’s actually down a little bit, but you can see what’s going on here, so separate teen to the 24th. You know average in 400 and some odd dollars a day for 50 ish, something in that range.

So we’re also going to show you some of the performance and followers we’ve gotten and that it’s 100 % organic traffic there you go, there’s some insights and performance insights. What they show you here is the minutes. Viewed so ten point, seven million minutes viewed that’s up and, as you can see over here, that is 100 % organic traffic. We do cross post to some of our other pages because we’ve been working at this for a while, but I just want to show you.

What’s possible and that some of the gurus out there that tell you organic traffic on face book pages is dead. We’re here to tell you, if you know what you’re doing it is absolutely 100 % not dead and, as you can see here during that seven-day lead-up to Christmas, the December 18th to the 24th we’ve picked up. Fourteen point: four K net followers. Obviously, you do lose some along the way, which is perfectly fine, so that’s average and about 2,000 new followers a day increasing the audience which, in using the in-stream ads, that will also increase the likelihood that you’re going to earn a little bit more money.

The more people you have that are possible to see your content, the more likely it’s going to be monetized and you’ll have more return on that. Just a little bit here you can see returning viewers, that’s doing pretty well here. It doesn’t really show you the exact same week that I was showing above, but you can see here, that’s better and better over time. This one over here is only just a couple days.

So obviously it looks like this week will outperform the past week there. So just wanted to show you guys what’s possible and if you look in the description below, if you’re reading this on youtube, you will see a link to a course that we put together. That’s going to show you all of the different tips and tricks that we’ve learned over the past I’d say really this: this year, most of 2019 we’ve been working on this in-stream program, specifically, and here I’ll, give you an example of what you can do over time. 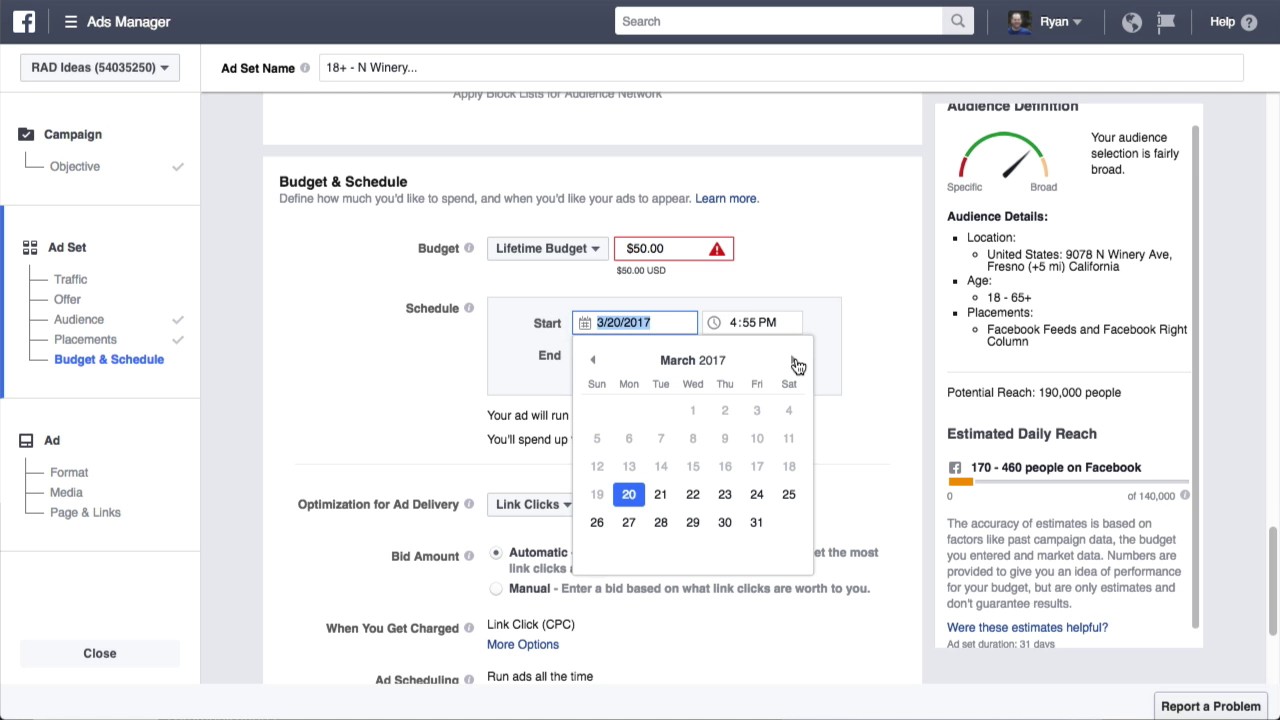 This is since September 1st through December 24th, so that’s 115 days or since the beginning of September. As you can see here, you have better. So you know better days some days some days, you absolutely smash. You know, and in other days you know you don’t do as well, not that $ 400 anything’s to shake a stick at for a daily earning, but just to give you an idea, there are ups and downs with it.

You can see here 1:20. We really started getting the hang of this here and, like I said before, if you look in the link below there’s the description below, there’s a link to our course to show you what we learned over this period of time and beyond give you a bunch of Tips and tricks on how we operate this and some of the pitfalls to avoid so check it out below thanks guys, 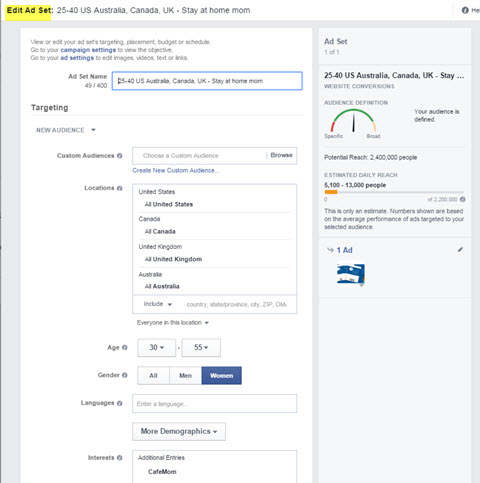