So if you’re doing any kind of digital marketing, this is going to be extremely helpful. Hey everybody how’s it going. My name is Brandon Brashear. I make daily digital marketing articles here. So if you’re trying to grow your brand or your business with digital marketing, then this is a great blog for you. You should totally consider subscribing hit the thumbs up button. If you liked the article and comment below with any questions or comments that you have alright. 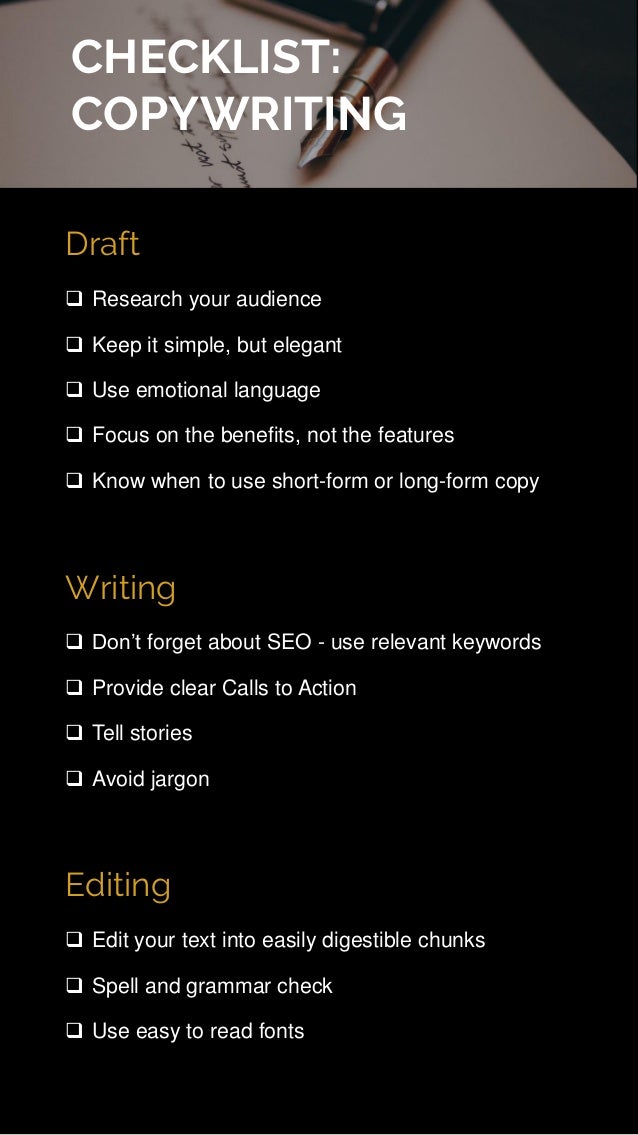 The reason why you want to do this is because, when you’re doing marketing, people don’t buy things typically for the utility of the thing right. The old example is people don’t buy it grills because they want drills, they buy eight drills because they want holes, that’s actually not true. Either people don’t buy drills because they want holes. They want holes because they need to run a wire through it or a pipe through it or you know, there’s more to it than just here’s: a cool drill, he’ll, here’s the features, here’s the price right, we’re trying to figure out exactly what the clients and customers Are looking for so it’s important to consider first, what is there before state? What does it look like? How can you communicate with these people so that they’ll say yeah? That’s me: that’s how I feel, and typically, if you have a service or product, it’s going to do more than just the face value of that product or service, and if you want it to be more valuable than just like a commodity.

For example, it’s important to consider and really consider that you have to really relate to your clients and customers on an emotional level if you can get into their most primal fears. Their most primal worries their most primal motivations that they have you’re going to be a lot more successful. People typically do things because they want to gain something they do things, because it justifies their emotional decision with logic.

People do things because fear is a motivator and in general, if you can tap into these base motivations you’re going to be so much more effective. So let’s go through an example. So, typically, what I like to do is the the before grid. I like to know what they’re thinking, what they’re feeling, what they’re wondering: what are their worries? What are their needs, what are their wants and really talk about? What is it and what is the state that these people are in? So let me give you an example: let’s say you’re doing a your realtor in you’re selling, a house.

This is step number two, so that article up there in the left hand corner on the card. You can click that and there’s a client, avatar worksheet in the description of that article as well. But let’s talk about this, though their before and after good, so you have your very specific customer, avatar right and so even within selling houses. You have different kinds of house seller. If you have equity sellers, you have people that are selling because they’re retiring, you have people that are selling, because they need more room. 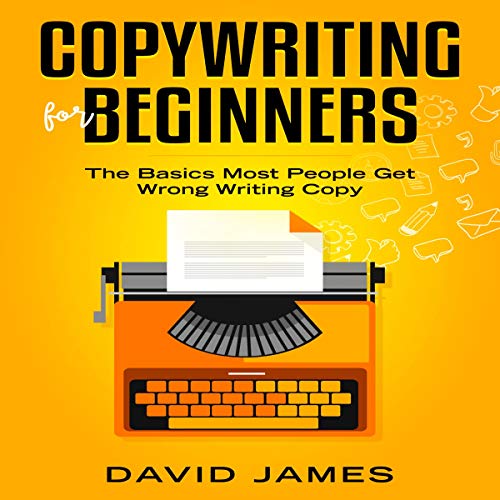 You have people that are selling, because they can’t make the payments. You have people that are selling because they’re upside down on their mortgages, they’re doing a short sale right. All of those people have different before-and-after grids and likely your clients and customers aren’t also in different areas depending on what’s important of them to them right. So, let’s target somebody who is an equity seller, for example, they’re retiring and they’re, downsizing right.

What is their before and after good look like so before they’re worried about getting the most money for their house. They probably have time they’ve been sitting on the house for a long time. They’ve paid it off. Now they have equity, they feel like they’re, proud of their accomplishments. They feel like they deserve to get the most for the money they feel like. Their house is extremely valuable, extremely special.

They have a serious emotional bonds to it right and so, when you’re designing content around that, if you talk to them about how special their house is how they build memories, they’re right, the house has so much more value to that person. Then it does somebody who just is doing like a corporate rental right or you know somebody who’s like, oh and I bought this house a year ago and I’m flipping it right, very different positions, and so, when you’re, creating marketing and you’re explaining to them.

You know, especially if you like, let’s see, had a reverse mortgage business, where you’re trying to get people that have equity to do reverse mortgages right. If you talk to them about how they have built the legacy in this house – and you know they’re their state that they’re in they feel connected to it, they don’t want to move out of it. They want to maintain their lifestyle right. You you’re talking about the emotions that they’re feeling and really you’re connecting with them on a very emotional level.

They feel like you’re, going to know them you’re going to get to know them, so the ad is going to be a lot more effective, and so then you have the after grit. So let’s say that you, you understand and you’re empathizing with where they’re at at their current stage and then in the after grid. It’s where they’re going to be when they’re ending up with you they’ll be so relieved that you know this. Wasn’t that hard to do! They’ll be so relieved that they got the most for it.

They’ll be so relieved that they found somebody who is going to build a family in this house. Just like you did in the house is going to be used for good right. All of those different things. You’re so much more deeper than hey. I sell houses, a 2 % Commission, yes or no and you’re so much more effective. When you can be the bridge between that before state and that after state, a good general copywriting rule is the feel felt found right.

You can tell a story about a client who has gone through a similar situation through his story and especially if you can use article testimonials and things you can talk about what they were feeling. So what did you feel when you first got started? Well, you know I’ve lived here for 30 years and I really felt like I didn’t want to give up all the memories and things, but it was getting expensive and I knew that you know my kids.

I didn’t want them to have to support me and right. So you’re going through that feeling, so what did they feel and then how they felt when the thing was happening? But you know I found someone so realty service and immediately they got that understood that you know this isn’t just a house. This is my legacy, and so what we found was, and then the solution and then the after. How did they feel afterwards and being that bridge and that gap really helps you to get no more emotion, convey more emotion and get people to to get to the end result.

Really, that’s what people are looking for, they’re, not looking for you know. Sometimes people are there. There are different demographics right where people are just looking for the cheapest commodity and if you’re, a commodity provider you’re, probably able to find those people just because you’re competing only on price. But if you’re, like other businesses, that don’t want to just be a price competitor, that you want, offer a premium service you’re going to have to bridge that gap, you’re enough to find the hot-button issues that are going to make.

You different make you better and really help you to not be just another commodity. That’s only going to be based around pricing right, there’s service. There’s caring, there’s commitment, there’s the ongoing um. You know everything it’s it really all comes down to this, and if you can nail this as far as what is the before state, is this something that you’re feeling is this something that you’re doing and then what’s the after state? If you can convey that in article in text in an image your ads are going to be so much more effective, I would love to know that what do you think what are some of your favorite copywriting formulas for this? If you have any questions, any comments need help with anything comment below as always, and please, if you enjoyed the article, be sure to subscribe I’ll, see on the next article have a good one.