Now this article was inspired because I noticed that a lot of musicians are really just wasting a lot of ad dollars by not really customizing their ad campaigns for the platforms that they’re making it in and oftentimes just taking regular content. They have like a music article and then running an ad using the entire music article, and the first thing that you want to keep in mind when you’re creating an ad is.

What is the goal that you have at the end of the day? Are you trying to drive music plays? Are you trying to drive overall awareness? What do you want the in behavior of the user to be? What do you consider a successful campaign to be so for this? I’m going to use three examples. None of these have been necessarily considered these huge viral campaigns where you might necessarily know about people in the first one I’m going to actually use an on a music example.

A few days ago, I was hit with this article on Instagram. This is also a metaphor for your car, so when you don’t put toyo tires on your car, you’re, basically doing this to choose 12 times, not spray juice. Now the first thing I actually saw scrolling down my feed was food that beautiful looking steak. You keep reading for a few seconds and then BAM. This cheese happens, obviously especially on a platform like Instagram you’re, going to catch a lot of people’s attention, using something as beautiful as a steak, some good-looking food, but this ended up being a type of commercial.

You can see that a lot of people got got when they talked about it in the comments. So why this commercial works, which is really important to remember and take note of, is the fact that, even though they had to stake in a transition to end up being entire commercial, it wasn’t like some straight spammy stuff. It made sense in the narrative of the actual story itself. The steak was ruined by cheese. 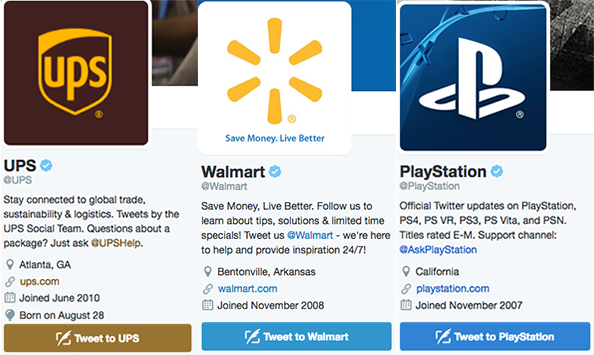 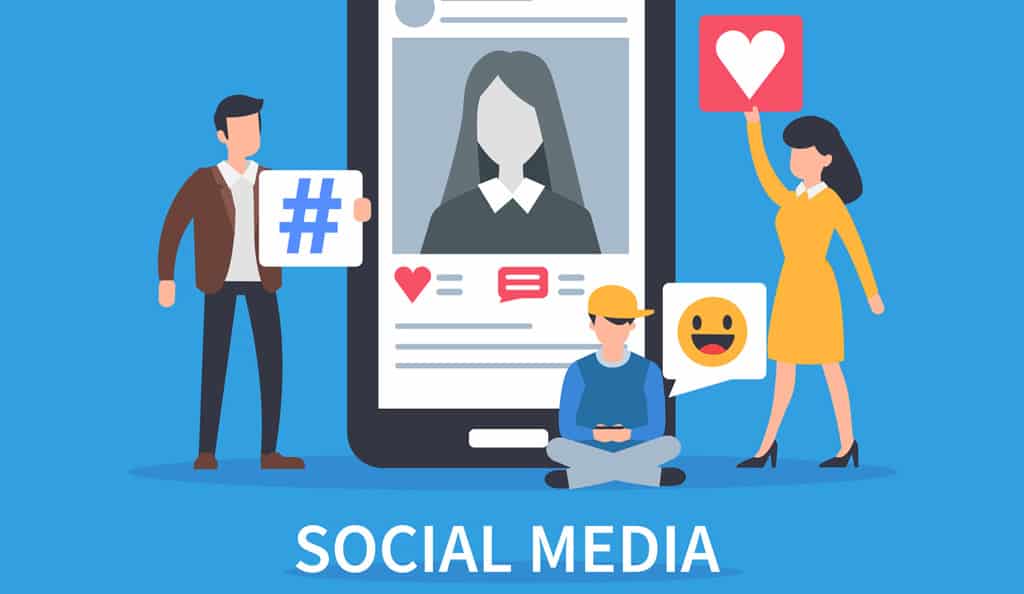 They were using it. As a metaphor to say your car is ruined. If you don’t have our tires, don’t put cheese on your car, I want to drive that point in because a lot of people call everything clickbait these days, but clickbait isn’t necessarily clickbait or at the very least, it’s not so much of an offence. If what you’re? Using or the content after, the click actually makes sense and it’s providing value at the end of the day. 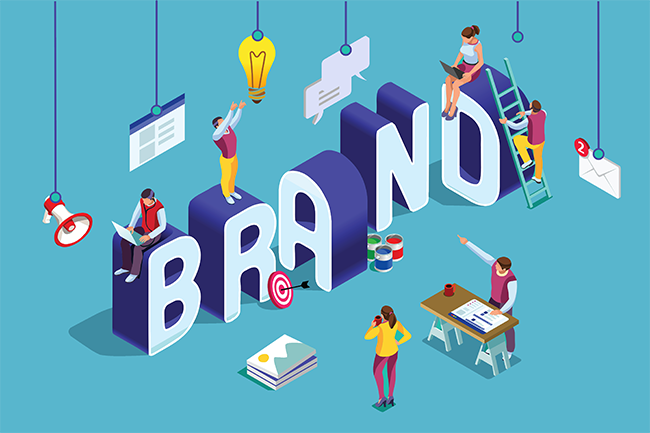 But so the point is they were able to use something to capture people’s attention and then transition. When you have something as boring as tires right. A lot of you guys are working with music, or just everybody has different. These interesting brands but tires is pretty boring. How do you capture people’s attention? I never heard of toriel tires before this ad or saying this, but now I do. These type of campaigns are really to build awareness, they’re really not meant to drive some kind of specific clicks or behavior, or I personally wouldn’t use that type of AD to do that, but just getting people intrigued and captured by what it is, and maybe a lot Of people might even send it, so they can get somebody else, whether I actually end up saying it to my sister, because I know she likes food and I knew she would be thrown off by the ad your transition.

Or so so you got to pay attention to, and all these ads are the structures. You have something quick that brings in the attention and you use that somehow to lead to another narrative that makes sense for whatever you want to do, or at least want them to know and because you’re, using this type of AD to drive awareness with a lot Of people not necessarily know you already, this is one of the type of ads.

I would recommend doing like a Facebook ad campaign and actually paying for it, because it has the ability to stop people in their tracks for just enough time to get informed of you number two. The second day I was actually just an Instagram post, so I’m going to go ahead and start and say this type of ad is not to build a fanbase or bring in new followers. This is to engage and direct your fans, your current fans, to a specific action, a lot of people, just post, hay now available on Amazon or now available on Spotify, all of those types of things.

What this person did a blacksmith, he actually engaged and entertained. The fan base and even made them laugh a little bit around what he wanted them to know, and they provided a single call of action, which is basically going Amazon, Prime, if you got it and listen to the music. Once again, this type of head is not to build a fanbase, it’s to inform your current fan base and then lead them to a specific action.

Doing things like this allows you to constantly inform them when you can always have the regular post hey. This is available here on Spotify, but now I’m going to entertain you this time and then once again, let you know it’s available on Spotify and then I might do something else. So you can come up with a lot of creative ideas that are small. They don’t even have to be funny, but just something where you give them value in addition to the information itself and then hit them with the fact that you want them to know something and then direct them to the action number three.

So number three is my favorite, because not only definitely utilize influencer marketing, but it does it right – is going to think of it too much as an ad. It’s straight up or gank they’re listening to music as they get ready, which a lot of girls and just people in general do so it’s them being their natural selves and then they’re interacting with each other and they’re, interacting with the article just looking like they’re having Fun because of the song like they like this song, but they actually know this song that’s way different than a lot of these other acts.

You see, oh well, I don’t have any personal insight on the first two eggs, but I tell you from this alert. One is the song in this article is called mozzie by artist named Joanie in and then shown here had an additional fifty thousand plays in a very short period of time on that song after it was posted. Now the track has about five hundred twenty two thousand plays on soundcloud, or maybe it’s five hundred eighty-seven thousand, I can’t remember also, which is most important.

Joni Ann said about five hundred of those people will end up following him on Instagram and they really stick with them and stay active five hundred legitimate fans. It’s a nice amount coming from one Instagram post. He hasn’t even maximize the use of that particular clip or push the song really heavily. Yet a lot of people will talk about hey use, influences to reach out to influencers pay them for an ad, but it still depends on what they do when they promote your song.

With a lot of these losses, they’re going to want creative control just make sure that they’re doing something creative instead of just posting. So two quick tips, especially if you’re doing an Instagram hat. If you can make a article that actually gets people’s attention and maybe even you can make sense or be funny or intriguing or even confusing, without the sound at all, then you’re doing yourself a great service because hey a lot of times, people don’t have time to Click the sound also a lot of times, people just can’t because they’re in a certain place, but if you can get that message out and make them laugh, that could be a pretty effective article, especially for awareness and then, of course, when they turn to sound on.

Hopefully, the article is just that much better or explains what they didn’t get but got intrigued by before. Turning the sound on and then the second tip is a be testing, as you notice, I did not say, hey dude this one only do this one. I always talk about experimentation. A lot of people will tell you that articles do better on social media, then text ad. But I say you test that for yourself, because it all depends on your goals.

What a lot of people get confused by is they’ll, see a bigger reach or they’ll see bigger numbers as far as reades when it comes to the articles, but it just means people might never saw the article, but it doesn’t mean much good. They like the beatty or anything like that, so you might just want to use that as awareness just like the first article, because a lot of times what you might find in my experience with text is, you will have more clicks and better drive people to specific Behaviors, even you don’t have a good article ad and itself or even just good copy.

Where you’re writing your text ad. We can do a article about how you use language in your ads later, but for now that’s it y’all know what to do. Hey Dad subscribe button