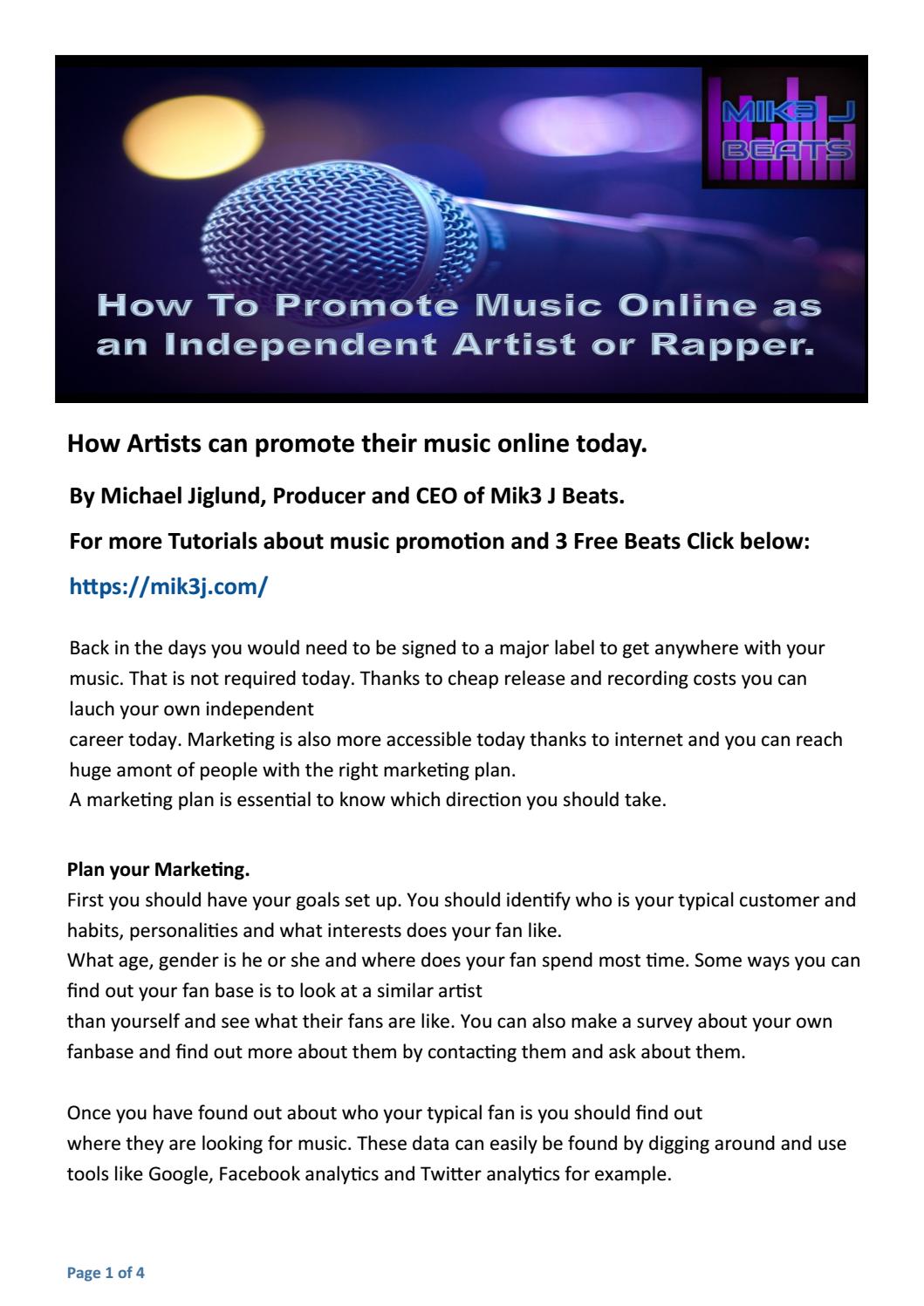 If y’all don’t know, lil yachty is supposed to be a Green Lantern in the upcoming Teen Titans movie, which is going to be interesting. And then you have people like Travis Scott, who created this vivid world and a lot of people around him have said he had that strong vision for the world you wanted to create from the beginning. So that’s not you here, a few steps. I was hopping to it figure out what matters to you at the core.

That is a very music heavy brand. It’s so far to the extreme. On that side, then you have people like lil yachty. Like I mentioned earlier, that’s very faith-driven. He does have music that people like and love, but it’s very much so that personality over a lot of other things. Some once again, if you look at somebody like Travis Scott, it’s very much so the world and aesthetic that entire environment he creates.

These are the things whatever you choose, your core to be that’s going to be the thing where you have the most quality control, because that’s the core of your brand, meaning that’s got the core of your fans. Outside of that everything else can be developed over time. There might be one two, maybe three, but I would say especially for my beginner. This is your day. One figure out two things, maybe that you really want to put energy in and focus on and just keep building those and bettering those improving that quality.

Everything else will come to the fold and remember, there’s a lot of different cores out there. You also have humor driven artists like little Dicky, there’s so many different things that you can choose as your core. It doesn’t have to be the traditional. Oh I’m a lyricist or oh I’m, a hype, artists or whatever. Now, what you don’t want to do is pick something super broad like positivity positivity is like saying Millennials or I’m targeting people 18 to 30 years old yeah, but there’s so many different nuances to being 18 to 30 years old one.

Some people are college students. Some people didn’t go to college. Some people are into hip-hop, some people are in the country. You can’t just target that broad thing when you say positivity is my niche. There’s a lot of different people, pie, type of people who are positive right, there’s positive people who, like country, there’s positive people who, like hip-hop, okay, even between positive hip-hop people, there’s different styles, so understand that when you pick a niche make sure it defines people and Outside of just the term, the term sounds good, but if you really don’t understand what those people really look like what they like, what their self narrative is for how they like to live, and things like that, then you probably haven’t figured out a niche once again.

Those are just a lot of things. I hope I didn’t confuse it when I said those things but start at the court figure one or two things out that are important to you, build the rest over time. You’ll figure out the rest over time, don’t even try to figure them out by you know, sitting in some kind of room, studying branding and all that kind of stuff. Let the rest of them come to you as you grow your audience and get more experience and naturally just lean toward certain directions or get certain feedback from audiences.

And then you double down into what you think that people liked from you and you see that people liked from you. If, of course, it’s actually authentic to you, because sometimes we do stuff once and people like it, but we probably don’t want to do it again and don’t want to make a whole career out of it. You know what I mean so other than that I would love to hear you guys thoughts in the comments I’ll hop in the comments, as well other than a view like this article Kuwait he did like like it might as well share it and if you’re not Subscribed, you know what to do.