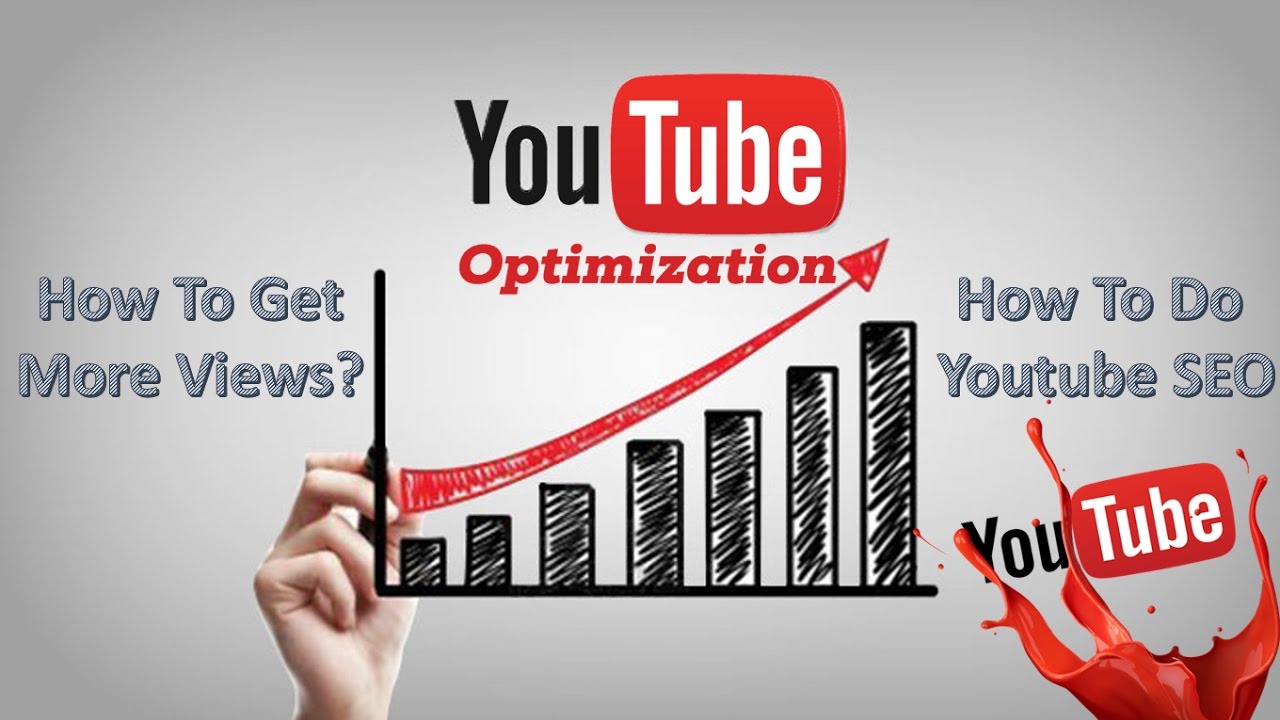 We need you to drive new business opportunities right around Australia. Now, in the last year alone, we’ve grown globally and now work with over 130 organizations, companies and government departments, but we have only just scratched the surface.

So if you’re passionate about article love, a challenge and think working with these guys will be fun, then pitch yourself to me in a article of course, just click on the application below, and I look forward to hearing from you soon.

Starting a business is not easy! Think about who will be working on your digital image. Hiring a good webmaster will help!